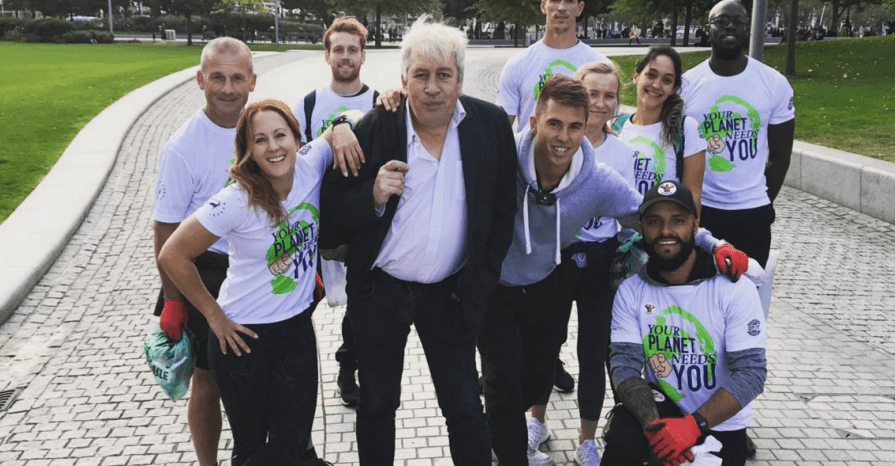 Here is an open letter I have written to the Islamic Human Rights Commission.

Dear Islamic Human Rights Commission people, it is with enormous regret
that I ask you to withdraw my name from your prestigious Islamophobia awards, due to
be presented at a glittering ceremony next month. I no longer wish to be considered for
the prize, as a result of my own actions, which I will explain below.

What happened was this: I saw I had been nominated when on Facebook one night and
was, of course, excited beyond measure. Too excited, perhaps. You see, I never win
stuF; the best I’ve got so far is an “also commended” in Stonewall’s annual Bigot of the
Year. So when I saw my name on your list, I thought: at last! Here’s a competition in
which I stand a very good chance of triumphing!

Especially so when I looked at the names of some of the other contenders. Any fool
would agree that I am much more Islamophobic than Jacob Rees-Mogg or David
Aaronovitch, for example, and I’m fairly certain I could give Melanie Phillips a run for
her money. So I did what I have come to consider a bad thing, probably fuelled by
alcohol. I posted the voting link on Facebook and exhorted my friends to vote for me.
This, I’m afraid to say, they did, with some zeal; one reported that he had voted 700
times, all for me. This is not their fault, remember — it is solely mine.

In the cold and sober light of morning, I realised I had done something deeply
pernicious: I had orchestrated a write-in campaign. That seems to me wholly against
the spirit of free and fair competition for your award, just as it is for the rather less
coveted BBC Sports Personality of the Year. I apologise, then, both to you and, indeed,
to my fellow contenders, who may have been beaten to this honour by what is, in truth,
little better than cheating. I deeply regret the possible hurt I have caused to Jacob,
David et al. I am doubly sorry because if I ever did win an award, I would like it to be
from an organisation with a thrillingly oxymoronic name such as yours.

And also an award for being in possession of a wholly imaginary condition. I do not
think that having one or two quibbles about the political ideology of Islamism, as it is
promulgated across the Islamic world and is practised by Islamic governments and somewhat brusque organisations such as Isis or Hamas, all of whom believe themselves to be following the Koran pretty much to the last letter of each sura, is necessarily a form of madness. Much as I hate to say it, this ideology lends itself to a little bit of antisemitism, homophobia, misogyny and a tetchy attitude towards apostates. You may disagree — although quite how I’m not sure. Understand, though, that while it is
entirely possible I am mentally ill, as the suffix “phobia” implies, it is not in this regard.
It is simply a difference of opinion — and I may, of course, be wrong. I often am.

But calling me Islamophobic is rather like calling me Corbynophobic. I just disagree
with a lot of those respective creeds. Nor does this make me a racist. My irrational
dislike of Belgians makes me a racist, but not this. And my disaffection with some of
these tenets does not lead me to be fearful of, or to disparage, ordinary Muslims, any
more than my fairly strong doubts about transubstantiation lead me to assume that all
Roman Catholics are dupes. To a greater or lesser extent, we have beliefs thrust on us
from a very early age and are not always able to shake them oF, even if we wanted to.
They become part of us — and so the job we all have is to somehow see beyond them. I
don’t find that remotely difficult. Do you?

Anyway, I wish you all the very best for your event and hope you alight upon a suitable
recipient for your prize. And now, if possible, I would ask simply for some privacy for
my family and myself at this extremely diffcult time.

This piece was published in The Times on 7 October 2018