EVENT ALERT: Protest in London against G4S; profiting from the Occupation

Home
Events
EVENT ALERT: Protest in London against G4S; profiting from the Occupation 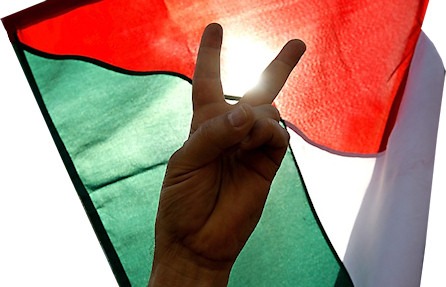 IHRC and Inminds are urging campaigners and activists to protest against G4S for their provision of expertise and security systems to Israeli prisons, and their complicity in the detention and torture of Palestinian children.

G4S is a British-Danish security firm and the protest will take place outside of their London headquarters on Friday 12 October 2012, 3:00pm.

We need all activists to participate in this direct action. We cannot allow G4S to get away with their actions, and by protesting we will be raising awareness of their crimes against the Palestinian people.

This protest is part of an ongoing campaign by IHRC and Inminds against Israeli apartheid and this protest is just but one that will be targeting those that profit from the Occupation of Palestine.

The protest will also mark the 104 and 73 day respectively of Ayman Sharawna’s and Samer al-Issawi’s hunger strikes. Both are Palestinians imprisoned without charged by Israeli authorities under the illegal practise of “administrative detention” – where Palestinians are detained indefinitely without charge, and denied basic legal rights. The health of both hunger strikers deteriorates by the day, and Ayman Sharawna has become almost completely blind in one eye.