Only a couple of days before Eid-ul-Fitr, families, students, activists, Muslim and non-Muslim, from toddlers to respected elders, all united on a cool summer’s day to peacefully rally through the busy streets of London in commemoration of Al Quds Day on Sunday 3 July 2016. In support of the Palestinian struggle and other worldwide oppressions, 4000 people gathered for Al Quds Day – an annual day of action and mobilization inaugurated by Imam Khomeini, where he said: “The Quds Day is a universal day. It is not an exclusive day for Quds itself. It is a day for the oppressed to rise and stand up against the arrogant.” 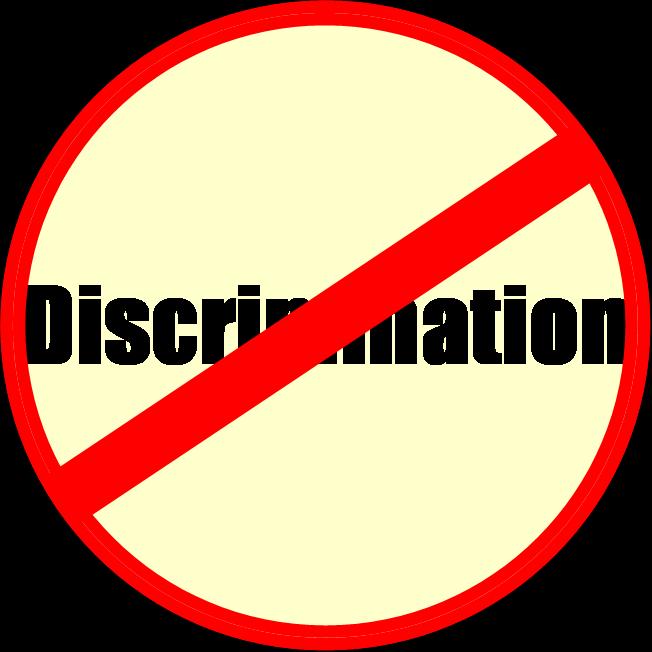 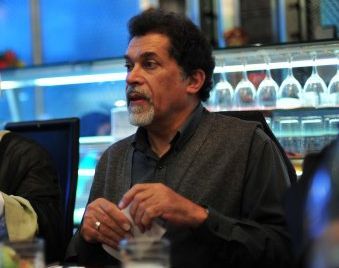 Young activist in support of the Palestinian struggle 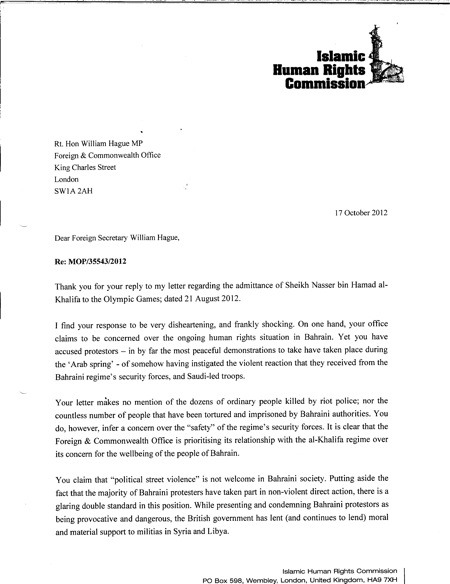 Coaches brought masses of people from all over the UK, including Luton, Watford, Newport, East London, Glasgow, Manchester, Birmingham, Woking, Crawley, Nottingham and Leicester. Chairman of the rally, Nazim Ali led with speakers, drums and chants of solidarity. The march took off from Duchess Street, behind the BBC Broadcasting House, and continued through some of the busiest roads in London – Regent Street and Oxford Street – to the US Embassy outside Grosvenor Square Garden, where the pro-Palestine protestors were met with a counter-demonstration in support of Israel. A few stops were made on the way to name and shame the unethical companies complicit in supporting Israel’s illegal occupations.

Protestors en route to the US Embassy

Upon arrival at Grosvenor Square, less than a hundred pro-Israeli supporters waved their Israeli flags behind fences and a row of the Metropolitan Police force.

This year, the Zionists’ campaign was carefully structured. Organised by the Israel Advocacy Movement, the Zionist Federation for Israel and Sussex Friends of Israel, the small group of Zionists ironically chanted ‘no to war, yes to peace’ in front of the thousands of demonstrators, including orthodox rabbis holding Palestine flags. 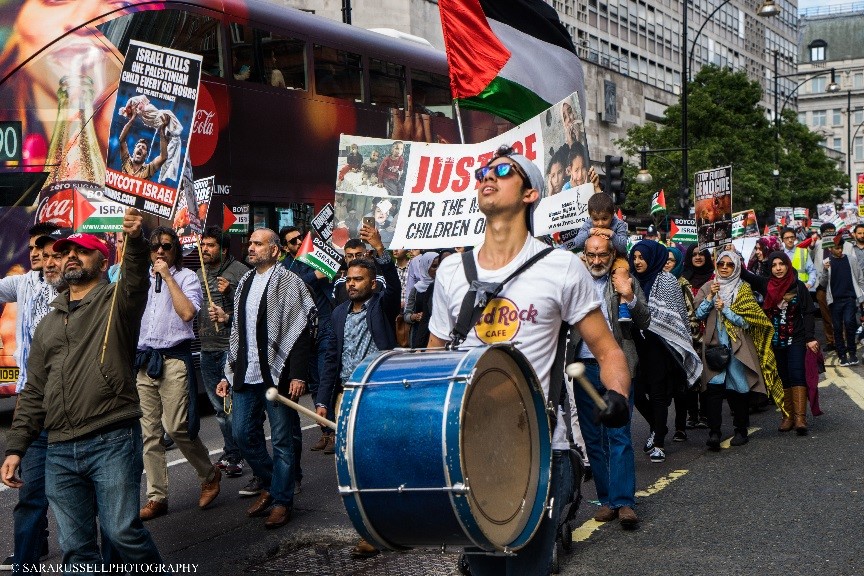 Our pro-Palestine, pro-justice, pro-peace demonstrators are never provocative or incendiary, unlike Zionist supporters who attempt to infiltrate Al Quds Day protests when they are not allowed to. 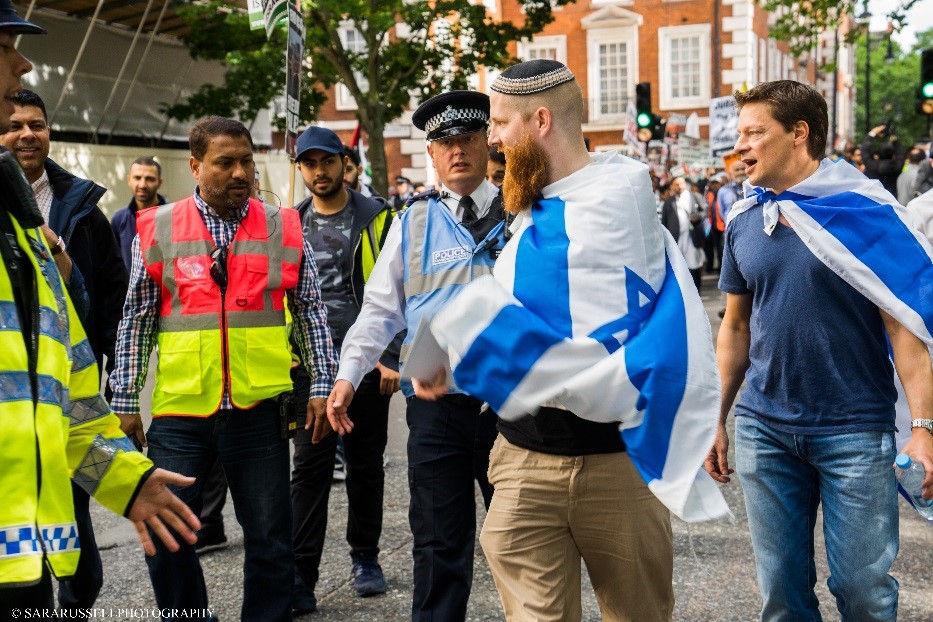 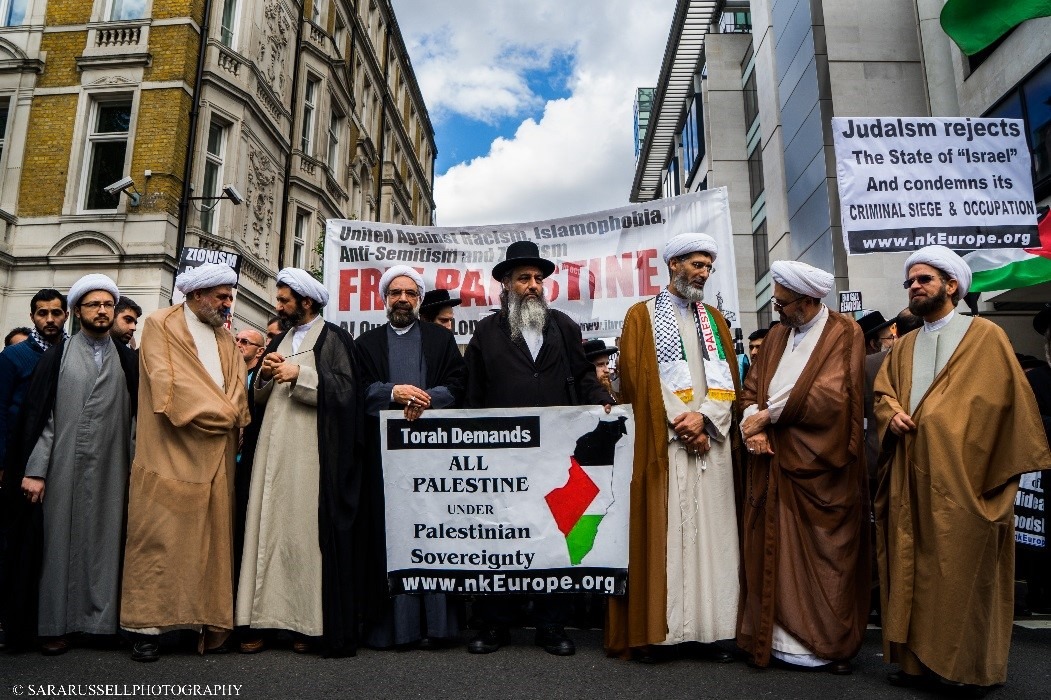 A campaign video was released by the Israel Advocacy Movement, suggesting Al Quds Day consists of pro-terror supporters and anti-Semitic, hateful marchers. These Zionists have been campaigning to the Metropolitan Police to have protestors arrested for flying certain flags which are in actual fact, not illegal. Their hate campaign went onto further make outrageous accusations of flying Daesh flags and associating Al Quds Day demonstrators with the Orlando shootings. 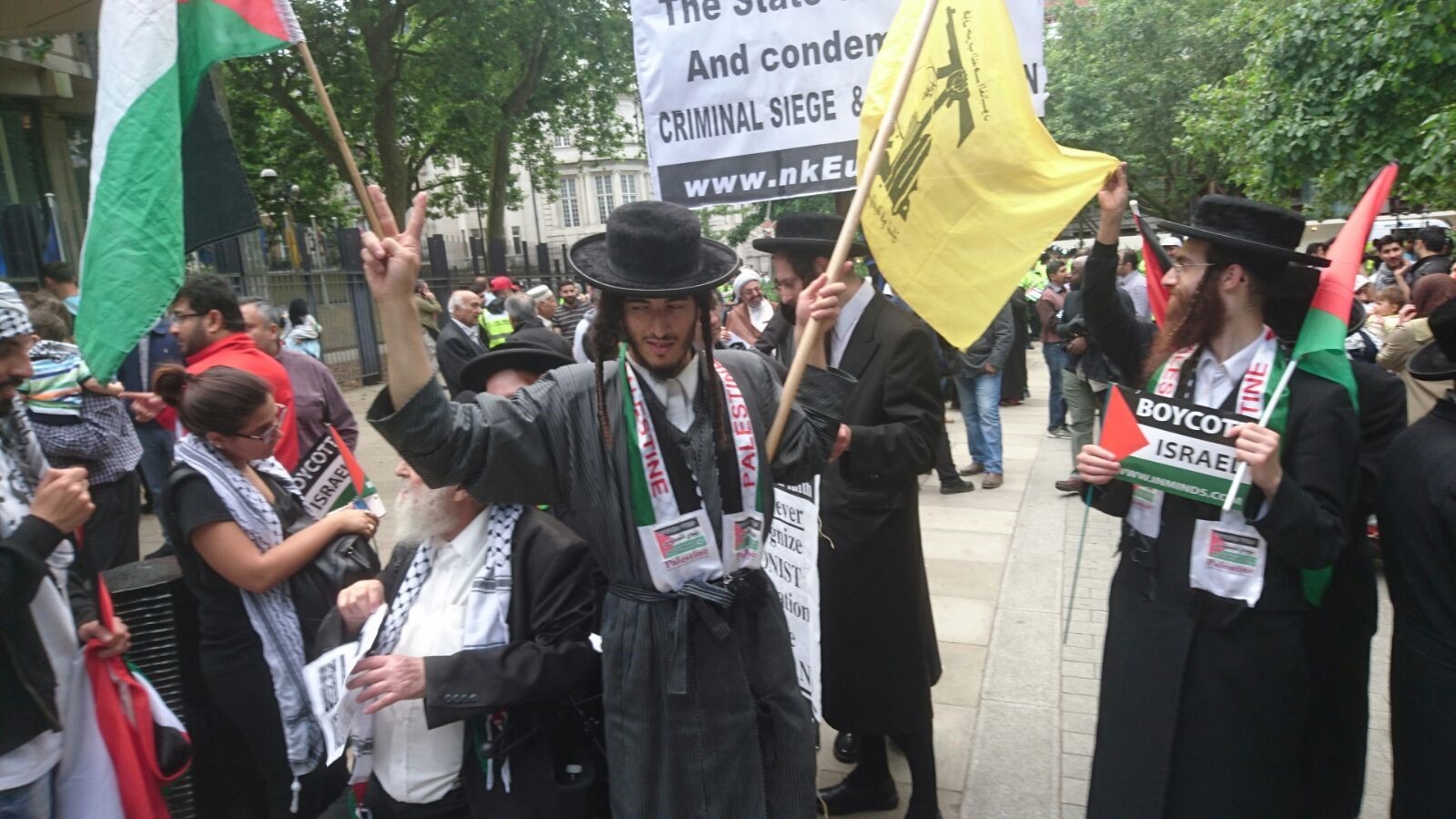 Pro-Zionist MP, Matthew Offord also attended their rally with what appears to be members of JDL-UK wearing Kahane Chai t-shirts. Kahane Chai is officially a terrorist organisation in the US, Canada and Israel. Offord meanwhile has called for banning the Hizbollah flag which they wrongly claim is a symbol of hate. 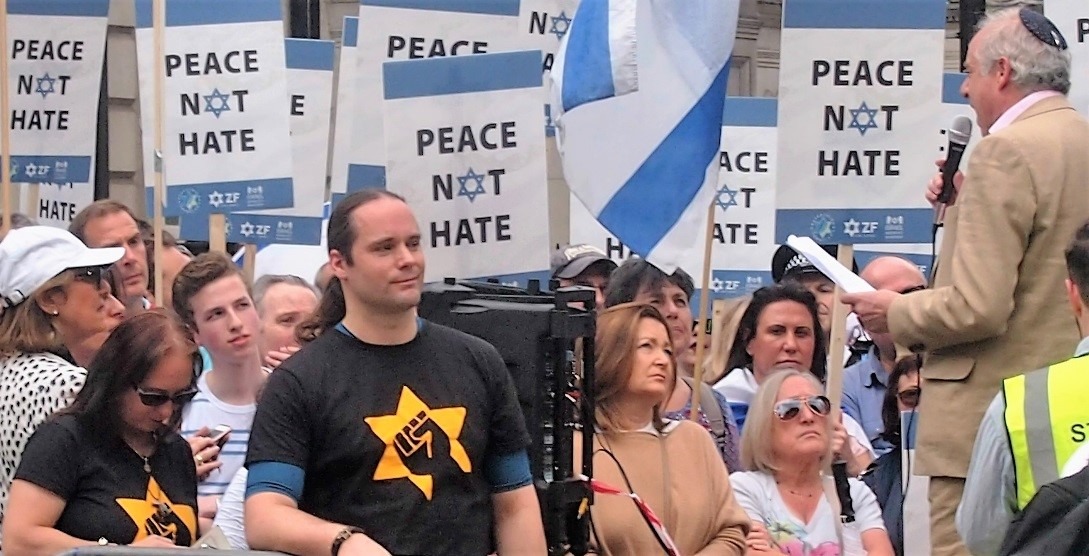 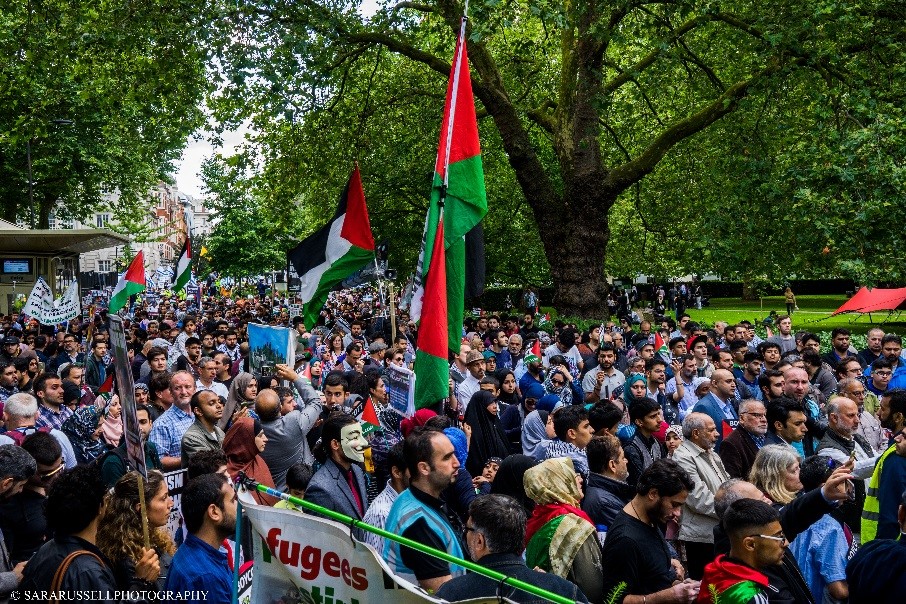 Protestors at US Embassy

The pro-Palestine demonstrators, despite provocations, moved directly in front of the American Embassy to hear the wide array of speakers lambast and express the reality of the Zionist regime. 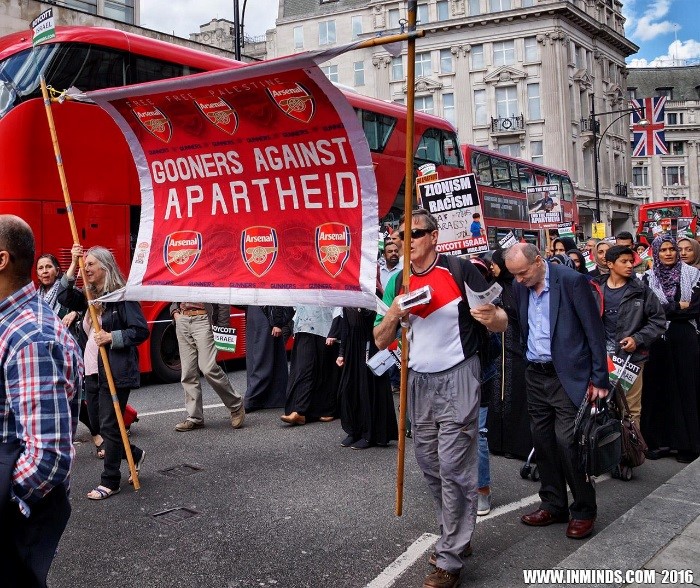 Gooners against Apartheid and Racism supporting Palestinian cause

Travelling from Israel that very morning, was the first speaker, Michel Warschawski, an Israeli anti-Zionist peace activist and journalist. He led the “Matzpen” (Compass) Israeli Socialist organisation until the 1990s, and co-founded the Alternative Information Centre. In 1982 he was among a group of reserve soldiers and officers who refused to serve in Lebanon. In 1987 he was arrested and charged for supporting PFLP labelled as a ‘terrorist’ organisation and jailed for 10 months. His books include On the Border and Towards an Open Tomb – the Crisis of Israeli Society. Warschawski stated the Palestinian struggle is beyond Palestine or the region and that people of all backgrounds do care about Jerusalem. 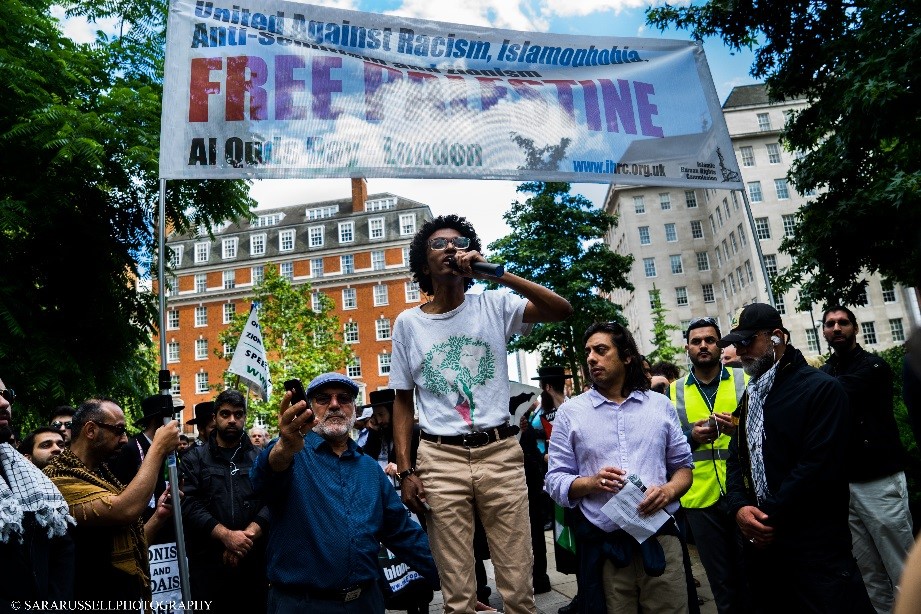 Next to speak was Aadam Muuse, the newly elected Black Students’ officer for NUS UK. Aadam has been involved in student organising for a number of years now and is heavily involved in student Boycott Divestment and Sanctions activism. Other speakers included Mick Napier from Scottish Palestine Solidarity Campaign, Sandra Wafta from InMinds, Sheikh Bahmanpour, Amir Hossein Noori from the Islamic Students Association and Rabbi Weiss. A beautiful performance was also given by Les Levidow from CAMPACC and Palestinian artist and blogger, Shahd Abusalama. Closing remarks were delivered by IHRC chairman, Massoud Shadjareh. 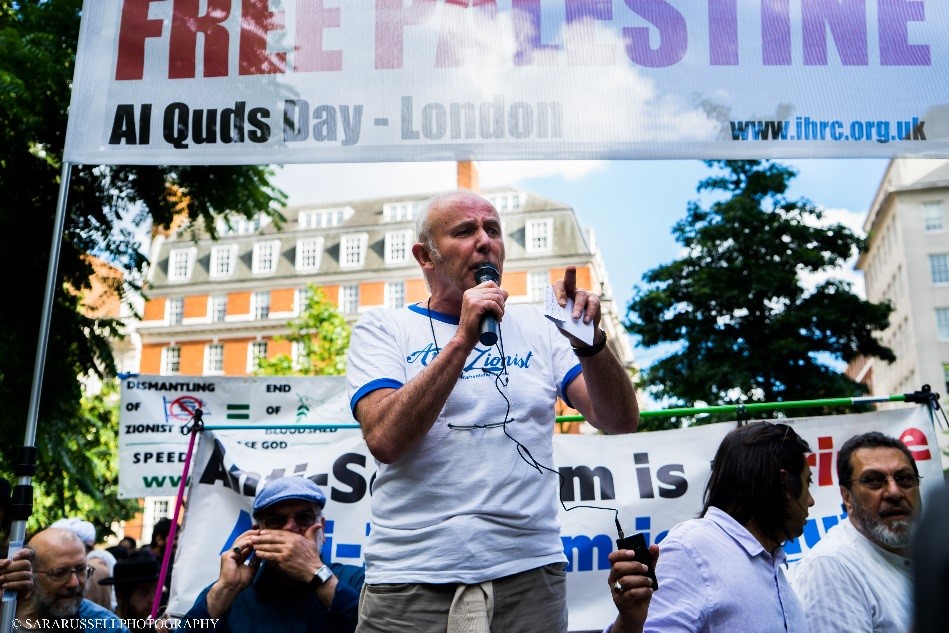 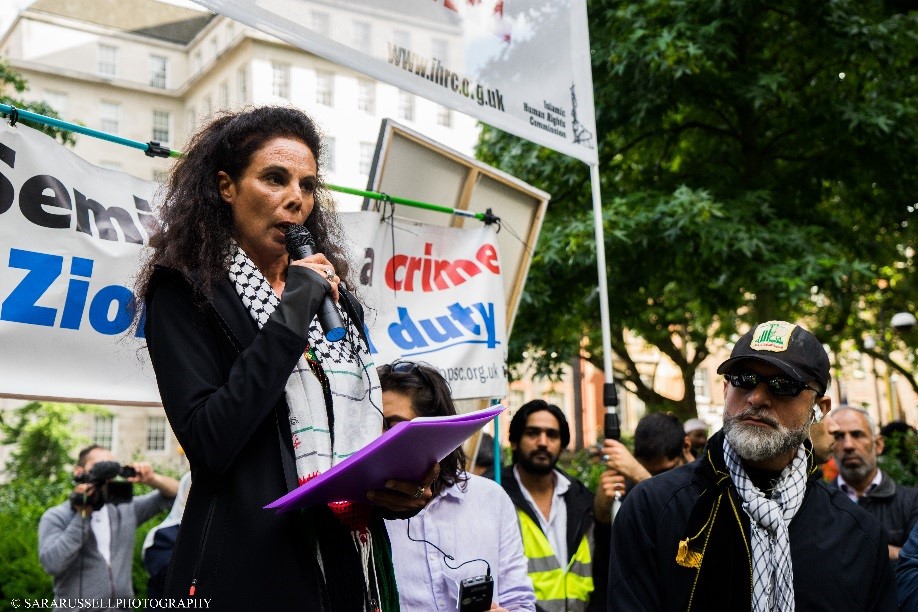 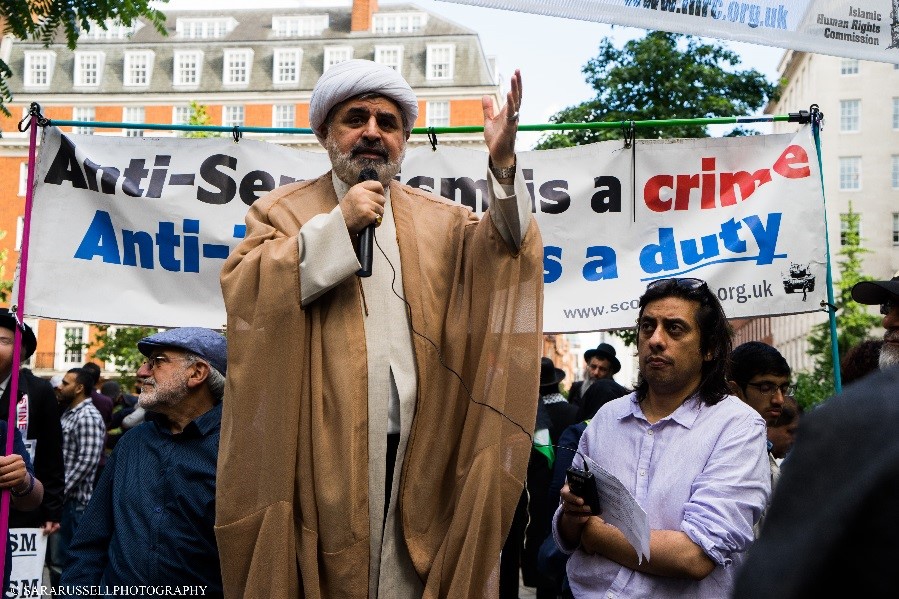 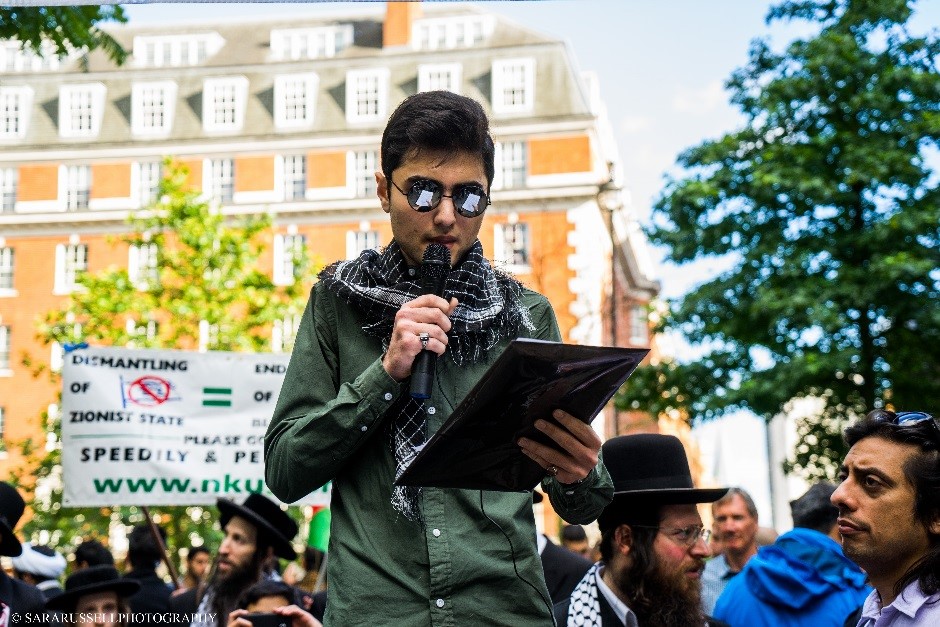 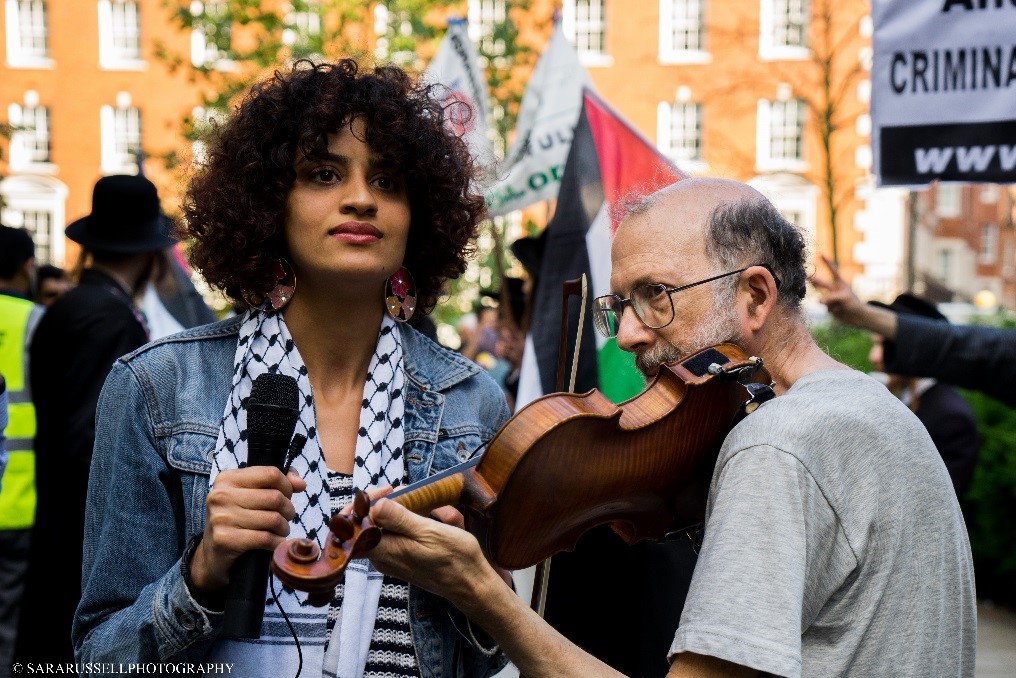 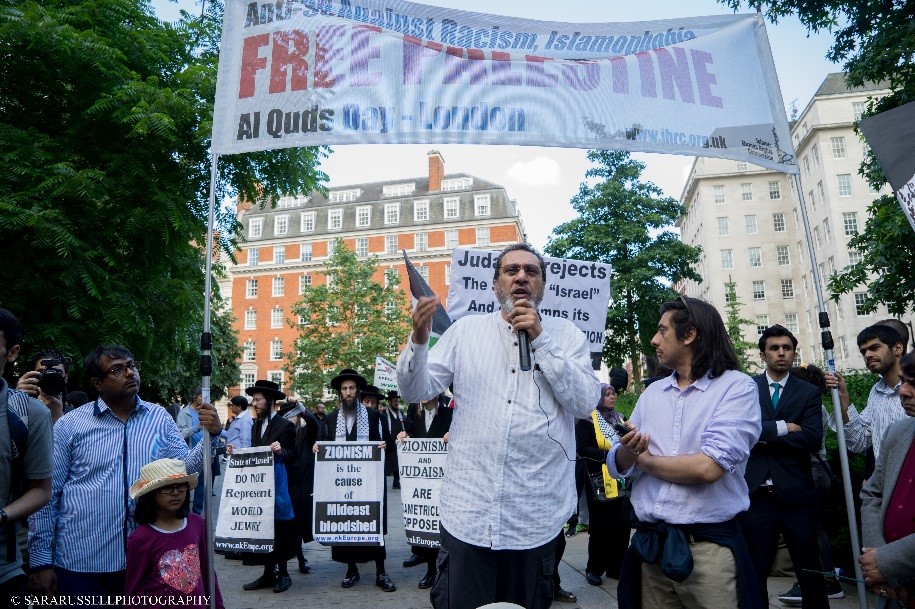