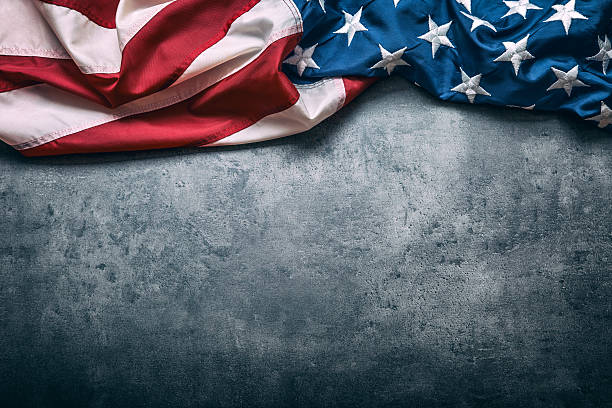 Abed Choudhury (Head of Legal and Advocacy at IHRC) chaired the author evening with Arzu Merali (Head of Research at IHRC) and Saeed A. Khan (Senior Lecturer Near East & Asian and Global Studies at Wayne State University) on Monday, 20 January 2020.

Arzu Merali, began with introducing the book which came out of a conference in 2018, one which IHRC called for submissions for and Saeed Khan was one of the selected to present at that time. The book came out as a compilation of the submissions as well as commentary from Merali and Faisal Bodi.

Merali said, “The aim of the publication is to talk about the space we in are in where the actions of the US, its interpretation of so-called human rights, values and laws are projected around the world as both an ideal state – so there’s a propagandistic aspect to it – but there’s also a brutal reality that a lot of the things the US does – repackaged as normative on the international scene.”

Saeed Khan explained, “this idea about what on the one hand we perceive when we hear the term human rights as being something that is noble to pursue, constructive and gallant – we see how it has become so maligned primarily out of contradictions, hypocrisies and weaponisation of human rights by the United States. This then gets appropriated, embraced endorsed by other regimes and countries to make it normalised, human rights they can define to use coercively and also ironically oppress true human rights.”

“My contribution looked at water. Coming from the state of Michigan in the US, we are the beneficiaries of being located in the largest fresh water basin in the entire world, the Great Lakes – our prospective about water is such that we don’t have to concerned about droughts or some of the issues that face other parts of the country and world. But water has become politicised and a human rights issue. The city of Flint which gained notoriety nationally and internationally a few years ago, is a municipality whose water is actually toxic. There was perhaps some mismanagement by local government but at the same time a tremendous level of neglect and a wilful form of neglect by state officials and others because Flint is predominantly an African American.

Nestle obtained a permit for $200 a year to be able to extract as much fresh water as they could from Michigan and was doing so at the rate of millions of gallons which allowed Nestle to bottle the water and sell it for hundreds of millions of dollars in profit. This is being endorsed and encouraged by a governor and state government, turning a blind eye to the misery of its own citizens in Flint.”

Furthermore, “the CEO of nestle declared infamously that water is not a human right… Countries like Mali and Uganda are under severe strain of drought, and are seeking loans from the IMF for development and to alleviate the pressure brought by these droughts. The US demanded that one of the contingencies for the IMF loans is for these countries to privatise their water. So they are already deficient in having enough water and in infrastructure to provide portable water for their own population, and here you are finding it is being weaponised as a way for opening doors for corporations and manipulation. The idea of how human rights is refracted through the lens of water shows how both on national and international level – this becomes a human rights issue.”

Abed discussed the idea of American exceptionalism, based on the paper written by Rajeesh Kumar, another contributors, and discusses that essentially America’s ideas, founding principles are somehow superior to everyone else’s. “The belief in their exceptionalism has led them to act unilaterally across the world, breaking international laws, human rights law and so on. What is that doing in terms of setting an example for others to breach international laws in the same way or are others understanding that America is rogue state and therefore not following laws in the same way?”

Merali responded, “in terms of the example being set, it’s difficult because ultimately you’ve got the sense that who’s got the biggest fire power is the one that is going to win out of this so we have to turn to other examples we can give within their borders doing stuff. The external destabilisation is perhaps a different matter. We often don’t look at what the US does internally, which we outside of its borders, don’t have an eye on which also then gets exported. So, this obsession with borders and walls is feeds off of other movements as well but the US is taking it to all sorts of extremes. We see it now all over Eastern Europe. We had it already for many years in a very British subtle, quiet way with regard to dumbing everybody at the border in Calais, Dover and wherever else. But we’re now seeing a hyping up of that, a militarisation in similar ways we’ve seen in the US.”

Khan explained, “It would be wrong to put all the focus on America and American exceptionalism now as though the issues of human rights violations just developed to be generous because of America. The colonial era wasn’t too rosy for millions and millions of people but in the colonial period at least the colonial powers did not offer the hypocrisy of speaking about human rights while taking people’s human rights away from them.”

Merali: “I think there is some continuation of narrative that European colonialism – they didn’t dress it up as a civilising mission, they didn’t believe it but that was also an external narrative which unfortunately is still refeeding into current jingoism, and even to some extent some of the elites that have been left behind are still claiming this idea that we have to impose this strange Europeanisation and euro-centric modalities.”

Khan mentioned the paper contributed by Ramón Grosfoguel, about a mafia logic: “There’s a certain kind of thuggery and coercion. He [Grosfoguel] links it to the colonial era saying this is the time of covert or die, Christianise or die, or be killed. Moving forward in post-WW2 era, to develop or die, and then it became democratise or be killed, then it was adhere to our version of human rights or prepare to be conquered. So I think that continuum is very much in abundance.”

Questions and discussions with the audience were around the United Nations and how 5 states essentially govern all 193+ states, social media, the role of media, American values and civic engagement.