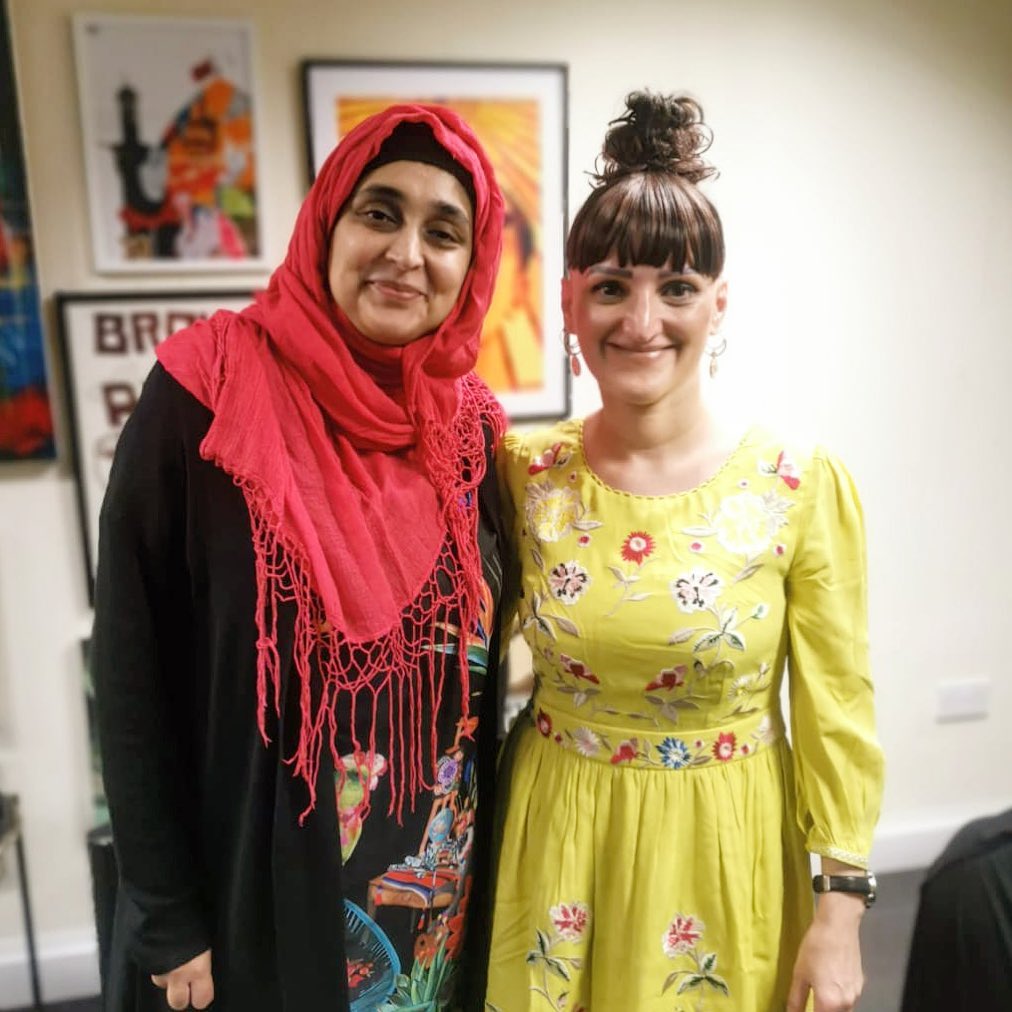 Chaired by IHRC’s Head of Research, Arzu Merali and co-editor of the book The Routledge International Handbook of Islamophobia, Dr Irene Zempi began the discussion on why this compilation of 32 chapters was put together. Dr Zempi said she and Imran Awan felt it was a necessary step. She said “people in the political and media discourses argue islamophobia doesn’t exist… or is exaggerated. Therefore we felt it was necessary to produce the knowledge and provide evidence of its existence” as well as discuss the patterns in which Islamophobia manifests.

Dr Zempi recognised that there are certain different based on countries and contexts, but they also found that there are similarities as we live in a globalised world. Although there are national boundaries, we are still yet very much connected. Furthermore, Dr Zempi mentioned how the state is complicit and responsible for islamophobia in a global context.

Arzu Merali asked that based on the idea of the accountability of the state and the reticence on the part of institutions, how does Dr Zempi see the push towards accountability.

Dr Zempi responded by saying the state focuses more on the everyday manifestations of Islamophobia, such as attacks of mosques and Muslim properties. What is ignored is the notion of institutional islamophobia, for example the Prevent policy – created to focus predominantly on the Muslim community. Another example Dr Zempi mentioned is surveillance, heavy police presence and stop and search practices on the Muslim youth and black and Asian men.

Without downplaying the significance of everyday Islamophobic hate crimes, Dr Zempi emphasised the need to look at the bigger picture.

Comments by mainstream politicians including Boris Johnson who in August 2018 said the The Daily Telegraph that Muslim women wearing the veil look like letter boxes and bank robbers. After comments like that Muslim women who adorn the veil experienced a rise in attacks in the public space and online. Comments and feelings as such then become mainstream and stir up hatred and fear. These views and stereotypes are not challenged. Dr Zempi mentioned an independent panel stated those comments were appropriate and respectful, hence illustrating that the problem is the state.

Dr Zempi also explored how Islamophobia promotes an “us and them mentality”. Countries like France have become a police state, where Muslims are being monitored, demonised and segregated and use the Muslim female body to promote liberation through banning the face veil. Dr Zempi said: “but we do not hear the voices of Muslim women themselves, we only hear the voices of white men.”