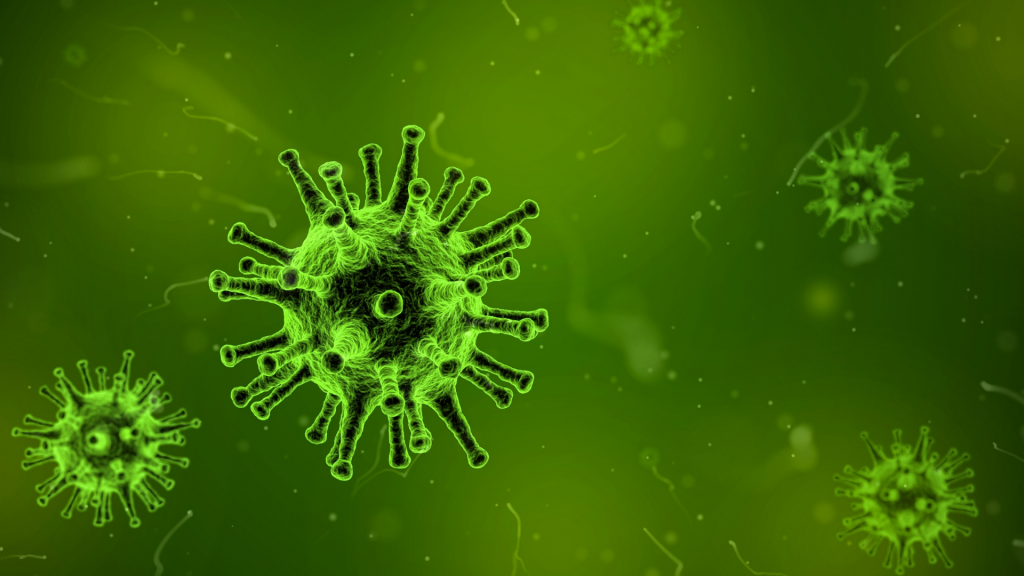 IHRC and Bradford Foundation Trust organised an online Q&A to discuss vaccine hesitancy from a medical and Islamic perspective, with Dr Tawfique Chowdhury (Consultant of Emergency Medicine and Chairman of Mercy Mission Worldwide), in October 2021.

Vaccine hesitancy is described as “a delay in acceptance, or refusal of vaccines despite the availability of vaccine services”. This event was chaired by Abed Choudhury.

In his introduction, Dr Chowdhury commented:

Islam condones vaccines; it is in the hadith of the Prophet (saw) in Sahih Muslim where he said:

“If a fly falls in the vessel anyone of you, let him dip all of it (in the vessel) and then throw it away, for in one of its wings has the ailment and the other has the cure.”

This hadith has been a point of controversy for those that do not agree to the concept of the sunnah of the Prophet (saw), because how can the same thing carry both the disease and the cure – it is exactly the concept of the vaccine is made up of. The same virus that causes pain and suffering, paradoxically an inactivated virus of the same type with its spike proteins and the rest of its proteins on its shell, and you can give that to a human being that is immunocompetent, then the immunocompetent system can mount a response that attacks that particular virus. Future live viruses that can attack you of the same ilk, are then destroyed by your immune system.

Vaccines are from the second most important thing that Allah has decreed to be preserved in this world. The first is religion. The second being life, and everything else, such as wealth, falls beneath [these two]. Allah has put 5 maqāṣid al-sharīʿa (goals or objectives of sharia) in Islam; first, preservation of religion, second, preservation of life, third preservation of the mind, progeny, and honour, and lastly, of wealth. Anything that is lower can be sacrificed to preserve something higher.

Lockdowns for example, were Islamically legislated and permissible to do, because it meant sacrificing wealth and huge economic downturn in order to preserve life.

Dr Chowdhury also discusses the importance of building immunity of children while they are growing up, seeking medicine and imaan, prophetic medicine, how haram can become halal in times of difficulty, examples of the need for medication and treatment, and the difficulties that frontline workers experienced, in the introduction.

Read a summary of the Q&A session below.

Vaccines are recommended for everybody above 12 years of age. It can interfere a little with menstrual cycles but so can depression and lockdowns, and other 101 different issues Covid has unlocked. We don’t know if it’s the vaccine causing it or if it’s all the other pressures in life that are affecting hormones. I work in a women’s hospital, and I have not seen a fall in women’s fertility at all. I have not seen any pregnant women with the vaccine get Covid, but I have seen pregnant women with Covid who have a very bad time. They can’t breathe because their tummy has already reduced their lung capacity and they are really struggling. When you’re pregnant you’re at a higher risk of getting Covid, so my recommendation is you should get the vaccine. Pregnancy hormones being messed around is temporary. After 80 days of getting the vaccine, it has no side effects on you.

We say in Islam, ‘there is no argument between people on definitions’, people can define as they wish, and you’re welcome to disagree with definitions. Terminology and technical terms are as they are. In medicine, we always modify terms and terminology. For example, the definition of sepsis which is an infection in the body that has become rampant and causing signs and symptoms such as fevers, increased white blood cell count; the definition of sepsis has been modified again and again. This is a simple part of our education and knowledge increasing. Living in a pandemic and a situation of huge catastrophe does not necessarily mean the definition itself is in error. It may be an issue that it needed to be redefined because we have never seen or experienced [a pandemic] in our lifetime. They say it is a 1 in a 100-year phenomenon to experience [a pandemic].

The fatality rates are not as high as we had originally thought alhamdulilah. In a new viral situation, not much is known until its known. As a result, the principle of do no harm is a very important one that can be applied by the Shariah at all times. If it is at the expense of wealth to preserve health, it is an easy excuse and understanding for any person in authority. If authorities made a judgement of lockdowns, masks, social distancing, no schools, no flying, etc., in the eyes of this understanding, then it is entirely up to the ijtihad(independent legal reasoning in Islamic law) and permissible within the ijtihad and I do not see it as something that will be punished by Allah.

Those who’ve had covid have immunity from covid for 8-12 months, and vaccinated people have immunity for 6-9 months. Getting the virus gives more immunity whereas with the vaccine, you have an inactive virus, so you get a lot of pathogenic impact on the body, hence immune response is much less.

Those who have been infected with covid, your immunity will waver after 8-12 months, so you will need a booster to keep up your immunity.

The benefits of the Covid vaccine is that the impact of disease on your body is very severe. There is a 40% chance that it will leave you with some sort of neurological sequel, 20% chance of some sort of respiratory sequel, and at least 5% chance of hospitalisation and at least 1% chance of ICU admission if not death. Other issues include the possibility of spreading the virus if you get it to others that are far less fortunate than you are. your viral load goes down when you take the vaccine. You can still get covid if you’ve got the vaccine, but the symptoms would be much less severe, more like cold symptoms. With the vaccine, as a less risk spreader, your ability to socially integrate with people is better.

The wiseman and wisewoman are the ones who know the better of two good things and the worst of two bad things. Wisdom is about understanding that the vaccine and the benefits of the vaccine are going to outweigh any harm of the vaccine. Or is the benefit of the disease and the risk of contracting the disease going to outweigh any benefit of the other way around. This is what we must figure out. On the one hand, you can get the disease, which can cause a number of problems that will last for more than 10-20 years. On the other hand, the vaccine can also cause some problems; we do not know in the future how many issues the vaccines in cause. In the current data, we have not seen the vaccines cause any side effects beyond 82 days.

No, that is complete nonsense. People can die from the vaccine, but the risk of death is so low. People will die in the surgical theatre for example, but that doesn’t make surgery haram. We judge according to the majority of the scenario, not the minority, unique incidents. Plus, we don’t know if those unique incidents were 100% due to the vaccine or whether there were other medical issues that could’ve caused the body to deteriorate and die.

Dr Chowdhury answered other questions around trusting pharmaceutical organisations, children being vaccinated, duties on fact-checking and spreading false or inaccurate information, how to build trust with doctors, and more.