Fight Apartheid by Supporting our Israeli Client’s Claim for Asylum 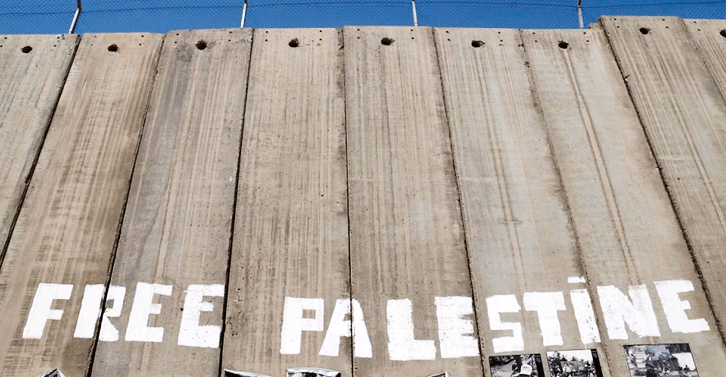 Our client is a Jewish rabbinical student from Israel who vocally supports the struggle for Palestinian rights, and strongly opposes Zionism and Israeli apartheid on religious and political grounds.

After he was detained and beaten by the Israeli authorities on several occasions for peacefully protesting against Israeli state policies, he fled to the UK and claimed asylum.

The UK Home Office rejected his asylum claim and our client has appealed the decision to an independent Tribunal.

He argues that Israel’s apartheid government persecutes anti-Zionists like him, and that he’ll be conscripted into Israel’s armed forces and made complicit in war crimes and crimes against humanity.

To assist judges and the Home Office to understand the risks associated with certain countries and conflicts, the Upper Tribunal regularly hands down binding ‘Country Guidance’ cases. Yet when it comes to Israel-Palestine, there is no such case explaining the central issue of Israel’s systematic racial discrimination.

It is simply not possible to properly consider our client’s case without addressing apartheid, which is a legal concept codified in the 2002 Rome Statute and the International Convention on the Suppression and Punishment of the Crime of Apartheid.

Israel also persecutes and tries to silence those Jewish Israelis who, like our client, oppose its apartheid regime.

Our client has instructed eminent experts to provide tailored reports to the Tribunal hearing his case. One is by Professor Illan Pappe, Jewish Israeli professor with the College of Social Sciences and International Studies at the University of Exeter and author of such books as ‘The Ethnic Cleansing of Palestine’ (2006) and ‘The Idea if Israel’ (2016).

The other is by professor and rabbi Yakov Rabkin, who is an expert on the history and theological justifications of Jewish opposition to Zionism, as well as Israeli government treatment of anti-Zionists. Their expert evidence will assist the Tribunal to make detailed findings in our client’s case.

We need your help

The case has the potential to set an important legal precedent, not only for Jewish Israelis resisting conscription, but for Palestinians oppressed by Israel’s apartheid regime.

By sharing this crowdfunding campaign with people who might support it, and by making your own financial contribution, you will be supporting not only our client, but all those who take a principled stand against racism and oppression.