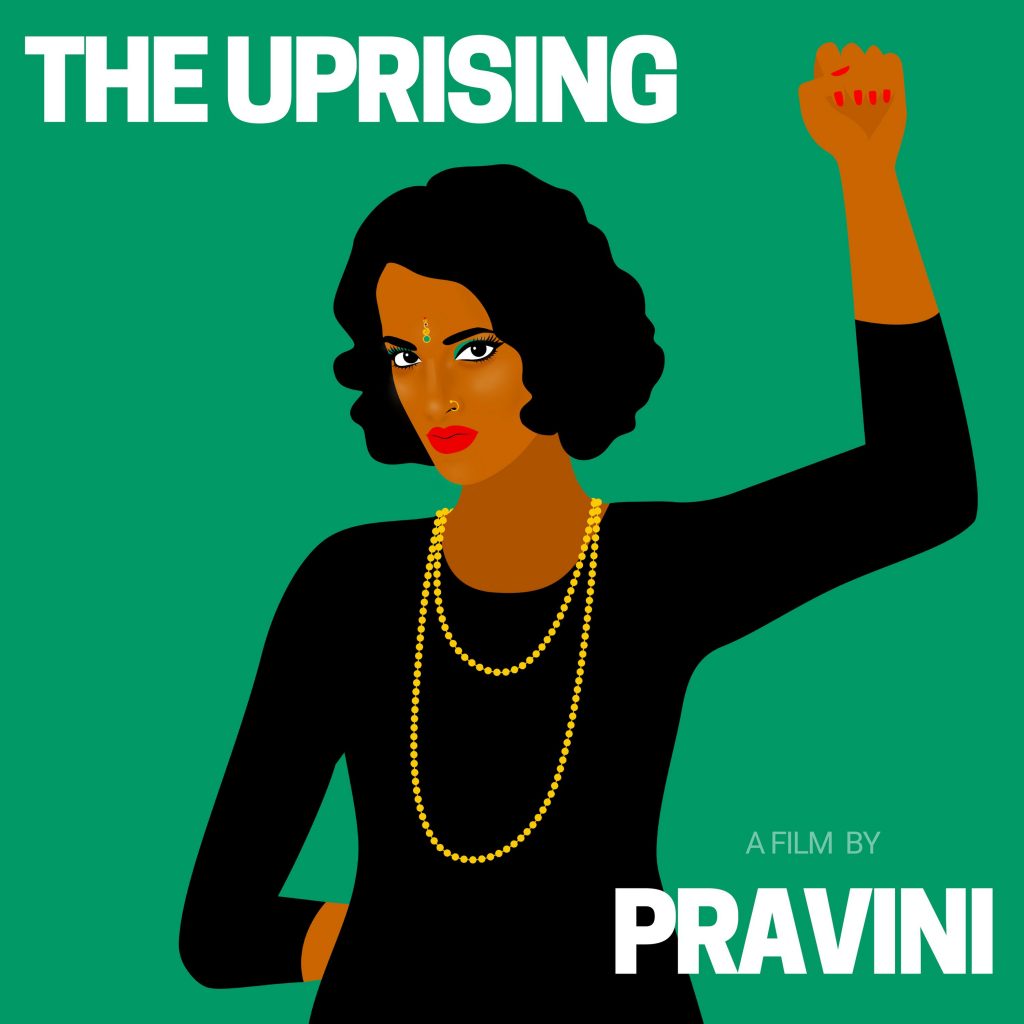 Join IHRC online on 19 October for a music documentary The Uprising, by musician and activist Pravini Baboeram, which tells the story of resistance against racism in Europe. Tune in on www.ihrc.tv from 4.30pm BST. Send your questions via Twitter @ihrc or via our Facebook page.

This documentary zooms in on collective challenges of communities of color. In 9 self-written songs Pravini connects the fight against Blackface, the struggle for the recognition of colonial crimes that the Netherlands has committed in Indonesia, the fight for the liberation of Palestine and the struggle in the political field for an inclusive society. “The Uprising” offers a unique view of the resistance against racism in Europe through the eyes of people of color.