For Palestine: The cost of standing for justice

Home
Comment
For Palestine: The cost of standing for justice 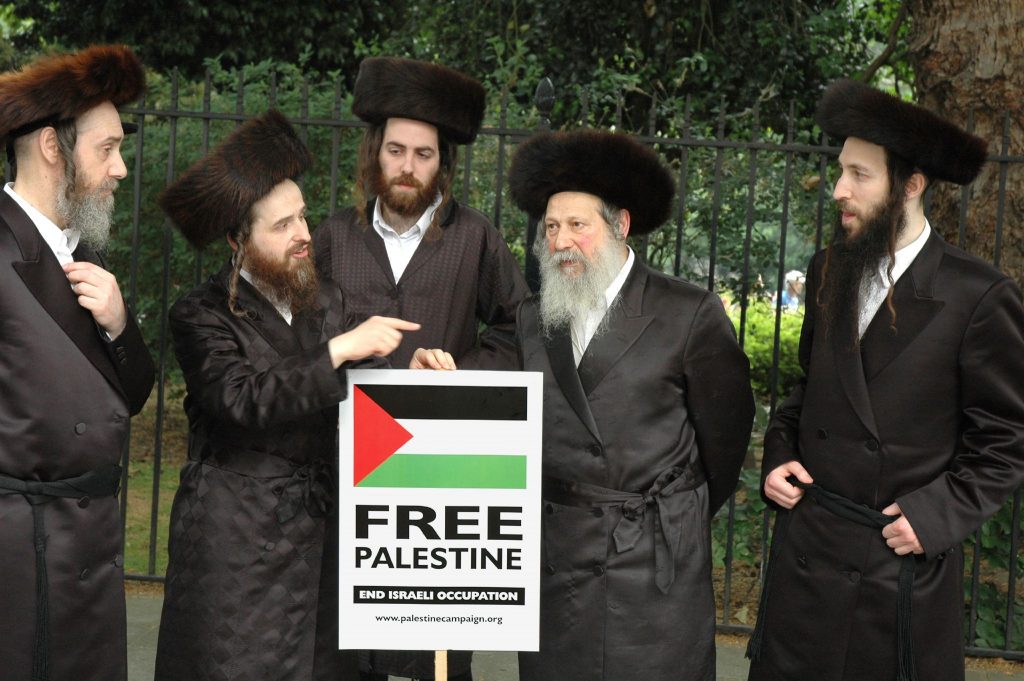 When Moeen Ali took to the field earlier this week wearing wrist bands displaying the messages “Free Palestine” and “Save Gaza” he was probably right in calculating that his small protest against Israel’s ongoing oppression of the Palestinians would pass unpunished by cricketing authorities.

After all, they were only wristbands, and besides, the entire England team was wearing ‘Help for Heroes’ logos on their strips, expressing the England and Wales Cricket Board’s (ECB) support of British military servicemen and women who have been wounded in armed conflicts.

However, Ali appears to have underestimated the growing backlash facing those who dare to suggest criticism of Israel. So while the ECB could not with any consistency deny him the right to wear the wristbands while it supported Help for Heroes, it left it to the International Cricketing Council, the sport’s supreme governing body, to take that decision.

The hypocrisy is sickeningly self-apparent. But it is also one of a rising number of incidents in which advocates of the Palestinians’ fight for justice and freedom from all over the world are being targeted. Those affected include celebrities, political activists and ordinary people. Even innocent children have not escaped the Zionist backlash.

Last week, a London estate agent was arrested by police after they received a solitary complaint that he had displayed a Palestinian flag daubed with the words “Zionism=Nazism” outside his business premises.

Within hours, several police cars descended on the scene of the complaint by which time the businessman had relocated the flag from his shop window to the interior. He refused police requests to take down the flag at which point they read him his rights, handcuffed him and bundled him into the back of a police van. After spending 22 hours in a police cell he was released on bail while the Crown Prosecution Service decides whether he can be prosecuted under incitement to racial hatred laws.

Another shop owner in Wembley, north west London, reported receiving email threats and warnings of a boycott of his business after also putting up a Palestine flag in his window.

In the north of England, anti-Zionist rabbis have been targeted for addressing protest rallies against Israel’s invasion of Gaza. Following a demonstration in Rochdale on 27 July in which he told thousands of Palestinian supporters that the current tragedy in Gaza was directly attributable to the creation of a Zionist state, Rabbi Ahron Cohen was harassed and his Manchester home attacked for four consecutive nights resulting in damage to property. Repeated complaints to the police failed to yield an effective response and in the end a friend of the rabbi who confronted the attackers was himself arrested.

A second anti-Israel rabbi, Yankel Zemmel, came under fire for taking part in a pro-Palestine demonstration in Manchester city centre. Last weekend his parked car was severely vandalised outside his home. Both rabbis also found themselves the subject of a virulent attack in the Zionist ‘Jewish Telegraph’ which described their actions as “shameful” and also cast doubt on their Jewishness.

In another incident this week a renowned lecturer from an Ivy League university wearing a Palestine flag pin on his shirt was rushed by a group of up to 10 police officers as he took pictures of a synagogue whilst on holiday in the French city of Lyon. Police interrogated him, asked him if he was a Muslim, and asked him to explain how they could be sure he wasn’t a terrorist. They also confiscated his camera, deleting the offending pictures.

Perhaps the unwitting tourist shouldn’t have been shocked by his maltreatment. In July France became the first country in the world to ban pro-Palestine demonstrations. Anyone now attending an illegal demonstration faces up to a year in prison, and a 15,000 euro fine. If they hide their faces to avoid being identified, this sentence can be increased to three years, and a 45,000 fine. Even those who publish details of an illegal rally on social media face a year in prison and a fine of up to 15,000 euros. This can be increased to seven years and a 100,000 euros fine if the postings lead to violence.

The most severe suppression of pro-Palestine protests has taken place in Nigeria where a Quds Day procession in the town of Zaria in the north of the country was fired upon by soldiers resulting in the deaths of some 25 people and injuries to many more. The march has taken place every year for the last 33 years and has largely passed without incident during this period. However this year, eye-witnesses reported that soldiers from a nearby military barracks opened fire on unarmed protestors at the tail end of the demonstration. The incident prompted Iran to summon the Nigerian chargé d’affaires in Tehran to condemn the attack and call on the Nigerian government to identify and punish the perpetrators.

Supporters of Palestine have also seen their activities hampered in other ways. Last month, the international banking group, HSBC informed several Muslim organisations and individuals that it would be terminating their bank accounts because they no longer conformed to its “risk appetite”. They included the Ummah Welfare (UWT), Finsbury Park Mosque and the Cordoba Foundation, whose founder Anas al-Tikriti also received a letter along with his wife and children, telling them their personal accounts would be closed too.

UWT said in a statement that it believed the closure of its accounts was a consequence of the charity’s aid work in Gaza. It is not the first time UWT has seen its bank account targeted. In 2008 during a 22-day Israeli onslaught on Gaza, the charity was told by Barclays its business was no longer welcome.

Celebrities have also found themselves coming under pressure from pro-Zionist pressure groups. Pop idol Rihanna tweeted “Free Palestine” only to delete it eight minutes later. US basketball star Dwight Howard and actress Selena Gomez both tweeted and deleted their messages after pressure from pro-Zionist groups. Their backtracking is hardly surprising given the massive clout Zionists hold in America’s entertainment industry. Who can forget how they reduced Marlon Brando to a tearful apology in 1996 after the Hollywood icon accused Jewish Zionists of running the film industry and being insensitive to the suffering of other minorities?

Thankfully other celebrities have resisted the pressure to back down in the face of Zionist pressure. Just like the thousands of French protestors who continue to defy the government’s ban and threat of punitive sentences,  and the businessmen who are facing down threats of boycotts and police harassment, and the charities who have exploited their victimhood to attract more funds for their work in Palestine, they realise that freedom and justice for the Palestinians cannot come without sacrifices from their supporters worldwide. The growing number of incidents, of which the above is only a small selection, paints a clear pattern of harassment and suppression on an institutional and official level. The most effective response for pro-Palestine activists is to intensify their efforts and demonstrate that no matter what the personal cost the continued oppression and slaughter of innocent Palestinians will not be allowed to pass unchallenged.