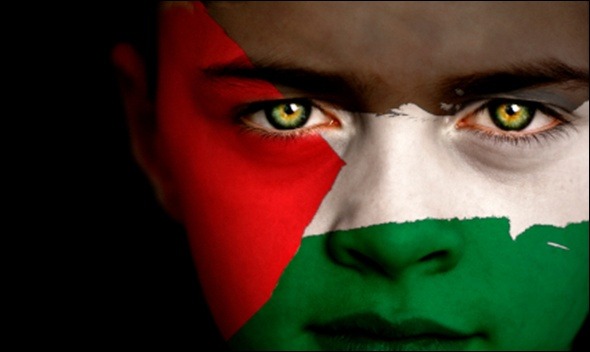 A week of Actions for Palestinian Victims as the 1st Anniversary of Gaza war is closer.

Several Organizations are preparing for a memorial week for the Palestinian victims over the past 60 years.

The organizations are picking the last week of the barbaric attacks on Gaza “Gaza genocide-war” to be the yearly annual week to mark the suffering thousands of Palestinians who passed the mayhem and exile.

Some organizations like Russell Tribunal, Friends of Al Aqsa, L:abour Friends Of Palestine and the middle East (LFPME), Free Palestine Movement and International Solidarity Movement; all endorsed the events.

On 13th of January a key event will kick off where speakers from Gaza, British MPs and special guest from occupied Jerusalem will take part. PRC announced, Claire Chort MP, Jenny Thong, Bob Marshal MP, Geremy Corybon will participate in the event which is scheduled from 6 to 9-30 PM at friends house in London.

The Palestinian mother, Om Kamel, whose house was demolished many times and her husband died due to the harsh conditions and imposed on the family by Israel, will be speaking on the event. Om Kamel is living in a very small tent in occupied Jerusalem because the Israeli army demolished it twice in 2009.

Gazan students who survived the last onslaught and managed to arrive in the UK to study will speak about the experience and what they have witnessed. Besides, short films and videos are predicted to be screened in the event.

Middle East Expert, Peter Eyre, will deliver a detailed presentation on the broader consequences of the war and the siege which is having a devastating effect in Gaza.

The second event will mark the launch of the biggest parliamentarian delegation that will be sent to Gaza on 14th of January 2010. Around 40 MPs and MEPs will head to Gaza to investigate the terrible conditions endured by Palestinians.

A film screening about conditions in Gaza Strip and occupied Palestinian Territories will be shown in Goldsmith University on the 14th of January.

The last event will be on 17th of January where a photo gallery will be held on Hyde Park speaker corner in London. In addition to that, a number of speakers will speak about Gaza in English, Arabic, French, Italian and Spanish.

This week will be carried out on yearly basis to commemorate the memorial of Palestinian victims over the past 60 year. This Week is dedicated for Palestinian victims especially those in Gaza who suffered the last war. The date according to PRC is symbolic as it symbolizes the last week of the war between 13-19 Jan 2009.

PRC, which is concerned with Palestinian right of Return, see this week of actions as a key event that focuses on Palestinian Refugees. Those refugees who were massacred in the Gaza Strip within UNRWA school and where their infrastructure, houses, schools and camps were attacked.

Action Palestine, a student body of activism will hold various workshops in Sussex Brighton and Manchester universities. The workshops will be within that week and timetables will be announced later on.

In same context dozens of events and actions will be carried out by organized by General Secretariat of Palestinian in Europe Conference. The events will commemorate the 1st anniversary of Gaza war as well as all Palestinian victims.