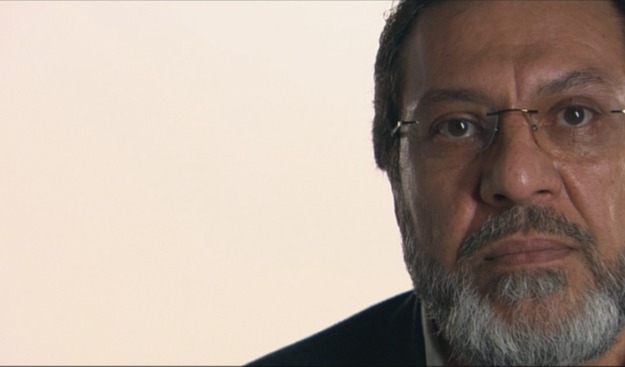 Reports suggest an argument may have broken out between members inside the building prior to the attack. The male police constable was injured when he arrived at the scene after responding to reports that three men had been stabbed at the mosque in the Ward End area of Birmingham.

A 32-year-old man is being questioned on suspicion of attempted murder, West Midlands Police said. The four wounded men are described as being in “stable” conditions in hospital.

A police spokeswoman said: “Police were called at 11pm on Saturday night to a mosque in Washwood Heath Road, Ward End, to reports of three men with stab wounds. “Officers arrived at the incident and whilst the man was being detained, one police officer also suffered a stab wound.”

Mohammed Shafiq, the leader of national Muslim organisation the Ramadhan Foundation, said a nearby resident overheard an argument coming from inside the mosque and believes the attack followed a dispute between members. “I have spoken to someone who lives a few doors down from the mosque and they described hearing an argument between some of the people inside the mosque,” he said. “It escalated into violence and a police officer has been stabbed.

“People, anti-Muslim extremists, are going to try to take advantage of this – it’s very serious that a police officer has been stabbed during duty. The aftermath of the brutal murder of Lee Rigby has led to an increase of attacks,” he said. “The involvement of a police officer in this incident obviously causes more concern.”

The mosque involved is thought to be the Washwood Heath Muslim Centre, he said. Officers were today conducting patrols in the area in a bid to reassure local people. A cordon is in place while investigations continue at the mosque. Police are investigating whether the attack was a hate crime.

“We don’t know at the moment, it’s very early stages in the inquiry,” the spokeswoman said. “We can’t rule anything out at the moment.”

A number of mosques have been targeted since the brutal murder of Drummer Rigby close to his barracks in Woolwich, south London, last month. The killing also sparked a huge increase in anti-Muslim incidents in the days that followed, according to the organisation Faith Matters, which works to reduce extremism.

In what were believed to be reprisal attacks, the Islamic Somali Community Centre in Muswell Hill, north London, was burnt to the ground while the Grimsby Islamic Cultural Centre was also targeted by arsonists who threw petrol bombs. Last week, Muslim groups called on authorities to take serious action against anti-Islamic attacks following Drummer Rigby’s death.

The Islamic Human Rights Commission (IHRC) said Muslims were scared and living in fear of a “wave of attacks”.

Massoud Shadjareh, chairman of IHRC, said: ”Muslims feel scared right now and it is completely understandable. ”Muslims have been physically attacked, mosques burnt down, cemeteries vandalised and social media is full of anti-Muslim hatred and violent threats towards Muslims. More needs to be done to protect the Muslim community.”