France: State Report on the implementation of the international covenant on economic, social and cultural rights

Home
EU Publications
France: State Report on the implementation of the international covenant on economic, social and cultural rights 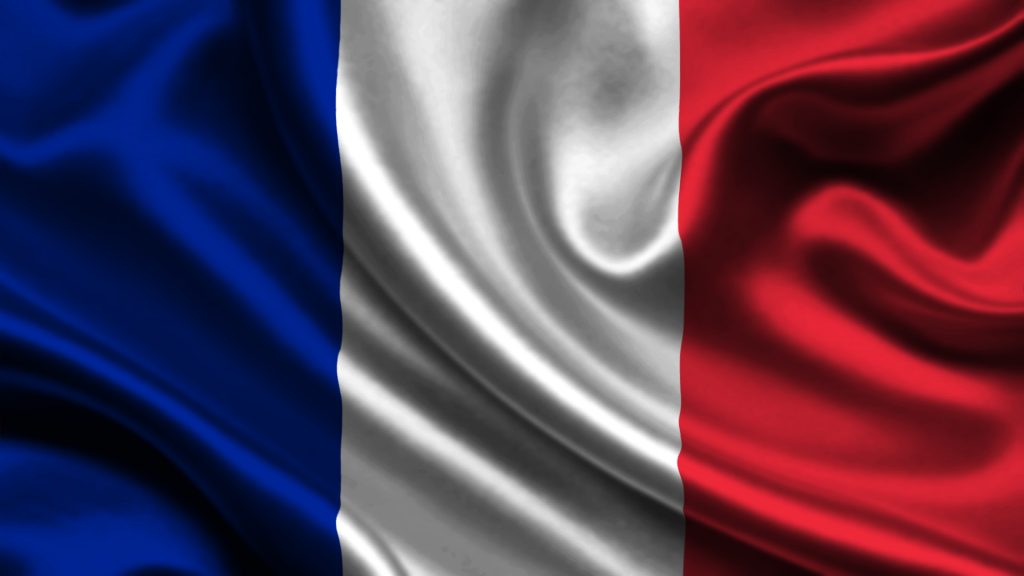 We are making this submission to supplement the periodic report of the State of France, which the Committee on Economic, Social and Cultural Rights (the Committee) will review in March 2015 during your 55thPre-Sessional Working Group. We hope that the information in this letter will contribute to your work in monitoring compliance with the rights protected in the International Covenant on Economic, Social and Cultural Rights (CESCR).

Our main aim is to provide specific information on the institutionalised discrimination affecting Muslims in France.

We hope that the Committee will raise with the State of France the following points during your review of the obligations which they assumed upon ratifying the Covenant. We also hope they will be included in your Concluding Observations to the Government. Information on which the points are based can be found in the subsequent text.

Points for the State of France to consider during the 55th CESCR session:

2. Islamophobic political and media discourse has become normalised and entrenched in France to the point where it is a major cause of anti-Muslim discrimination and hatred. In the prevailing climate of hostility towards them and their religion which often translates into verbal and physical attacks and/or discrimination, Muslims are not free to express their faith. France must recognise its obligations under Article 9 of the ECHR to ensure Muslims are free to observe and practise their religion.

Background and more information to the points France is requested to consider.

1. Muslims and ethnic minorities in France face structural discrimination from a state which veils its prejudices behind an alleged indivisibility of the French national identity into any component parts, be they religious, ethnic or racial.While this allegedly ‘colourblind’ approach is said by the state party to protect the principle of equality and ensure its application, the reality is that it is in and of itself a driver of discrimination.

IHRC’s 2012 report ‘France and the Hated Society: Muslim Experiences’ describes the state party’s approach to national identity thus: “To be French, then, is to be an abstract, unencumbered individual, free from any public manifestation or affectation ofdifference. It is only as an assimilated individual that a person can express himself as a French citizen. This abstract individual……not only represents theideal of French republicanism, he represents an idea of state neutrality and, therefore, equality against the incursions of divisive notions such as religion. Grosfoguel and Mielants variously argue, however, that this abstract individual is in fact gendered, elite and racialised as a white, upper class male (‘communautaristes masculine blanc’) whose gendered, racialised class interests are the foundational values of the republic (Grosfoguel&Mielants, 2006 and Grosfoguel, 2006) operating invisibly to institutionalise and normalise their privilege.”

That Muslims face systematic discrimination in France is beyond dispute. IHRC’s survey, ‘France and the Hated Society: Muslim Experiences’,showed that over 80% of Muslims in France have witnessed the implementation of policies, both political and organisational, that impact Muslims negatively.

2. The consequence of the body of hate ideology, hate policy and hate representation can be seen in its material manifestation, namely hate practices. Many studies have found a correlation between the anti-Muslim representation of Muslims in media and political discourse and a rise in hate crimes and experiences. Hate practices can divide into physical attacks, legal or civic ban, rape or threats of rape, insult or verbal abuse, and civil exclusion.In our own survey ‘France and the Hated Society: Muslim Experiences’ some three quarters of respondents felt that political discourse was to blame for the discrimination and hatred they faced.

In the same survey the most cited negative experience among Muslims was in fact media representation. The negative representation media provide of Muslim people affects non-Muslim attitudes towards Muslims. There are continuous complaints regarding the skewed representation of Muslim people in theFrench media.Whilst it is recognised that not all media figures (indeed probably the majority) are pernicious Islamophobes, media bodies suffer from institutionalised Islamophobia and racism and as such need towork on structural responses to this issue – the first step being to recognise that such structural issues exist. In a climate where so-called republican ideals denigrate the notion of racism as an attempt by victimised communities to undermine the foundational values of the state, there is clearly a longway to go on this front. Hate policy is reflected in participants’ experience of Islamophobia, Islamophobic expressions by politicians, exclusion of Muslims in political decision-making or implementing particular policies on them and, finally, policies which target Muslims in France.