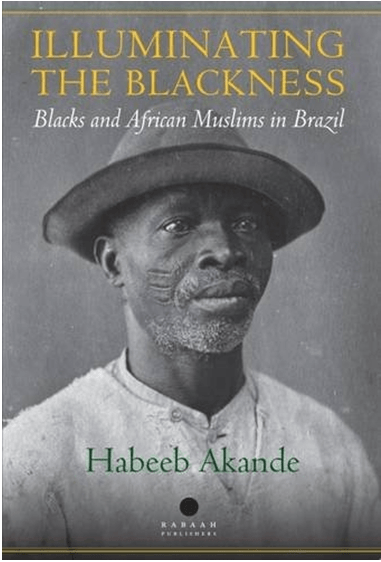 The Islamic Human Rights Commissions held our annual Genocide Memorial Day conference for the 6th year running since its inception in 2010. Every year attendance grows, as does global media attention and reporting from it, and this year GMD continues to grow as a global event with Birmingham, Paris and Brussels joining in with simultaneous events. The theme for this year’s event was ‘Genocidal Weapons’.

Many keynote speakers where present and their individual talks as well as the full video can be viewed below:

Dr Amina Inloes, a teacher at the Islamic College, and an academic specialising in Islamic history and the particular history of women.

Dr. Enver Tohti, a cancer surgeon by profession who, between 1994 and 1996, secretly and systematically recorded the details of cases of cancer, after he became alarmed at the disproportionately high rates of the disease amongst Uighur patients.Â

Mizan The Poet spoke of his encounter with the concept of genocidal weapons, for the first time in his life, when he heard of the white phosphorus attacks in Iraq. This left him feeling distraught but also became aware of the possibility and consequences of owning genocidal weapons.

Professor Grosfoguel, a professor in the Department of Ethnic Studies at the University of California at Berkeley, elaborately spoke about the expansion of Christianity through establishing Christendom as a power house via violent means in order to establish power and control over populations deemed sub-human.Â

Dr. Tadatoshi Akiba who shared some detailed stories of the impact of the bombs dropping in Hiroshima.