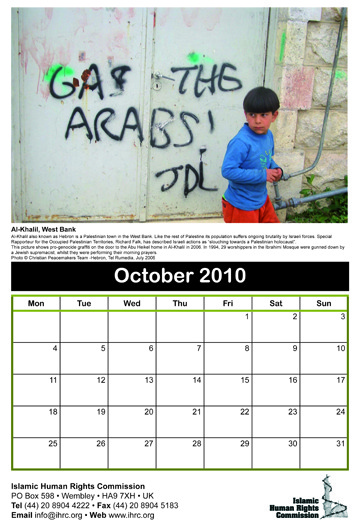 Facebook
Twitter
LinkedIn
WhatsApp
Email
An estimated 800 worshippers had gathered for Friday morning prayers, when Baruch Goldstein, a US-born doctor from the Jewish settlement in Kiryat Arba, and also a member of the extreme right-wing Kach movement, burst into the Ibrahimi Mosque and opened fire on unarmed Palestinian Muslims who gathered to pray inside the Ibrahimi Mosque (also known as the Mosque of Abraham).[1] The Cave of the Patriarchs is divided into two sections; one for Jewish worshippers and the other section for Muslim worshippers. The cave was supposed to be under the protection of nine guards from the Israeli Army; however, it was reported that four turned up late and during the shooting there was only one guard present.[2]

Goldstein entered the mosque imitating a guard by wearing a uniform of an army reservist, where no one anticipated in apprehending him, entered through the Isaac Hall entrance of the cave. In his possession was an automatic Galil rifle – an Israeli-made copy of the Soviet AK-47 rifle and four magazines of ammunition that contained 35 rounds each.[3]

Standing at the only exit of the cave, he positioned himself so that the worshippers had their backs to him, when he sprayed them with bullets from his weapon, arbitrarily killing his victims. The shooting spree lasted approximately 10 minutes before he was disarmed and besieged by survivors who beat him to death.

There are many reports suggesting that the Israeli army assisted in the massacre; for example one such report indicated that the Israeli guards who were stationed outside the mosque heard the shootings but did not make any attempt to stop the shootings.[4] Alternatively, they locked the doors in what appears to be an attempt to ‘contain’ the violence and to ensure that the Palestinians did not flee the mosque.[5]

The New York Times reported that over 40 different Palestinian eyewitnesses, many of them confined to hospital beds with gunshot wounds, all corroborated that the Israeli guards had opened fire on the Palestinians who were trying to flee the sanctuary.[8]

Violent protests and riots broke out  after the shootings had taken place, which led to the further deaths of 25 or 26 more Palestinians and 9 Israelis. The obvious reaction led the Israeli army to enforce a curfew on the Palestinians and those who did not comply were simply arrested or shot.[9]

Adel Idris, a survivor, described the scene when the killings took place:

“It was like a slaughter house, the carpets were soaked in blood, many people were lying dead or injured, some moaning and on the verge of death, blood was everywhere, [and] dead bodies scattered all over the place, it was a day unlike any other day.”[12]

Another survivor was Sharif Barakat Zahdeh, who arrived late to the Ibrahimi Mosque with his brother who was killed on that fateful morning, stated that he heard two people from behind him talking in Hebrew saying “This is their end.” He also said that as:

“… we later knelt in our prayer, I heard showers of gun fire. I looked next to me and I found my brother dead from bullets in his head. When the shots stopped, I saw people beating a soldier [Goldstein in his uniform.] I saw a little 12 year old child wounded and I tried to spare his life. I tried to carry the boy to the outside, but an Israeli soldier stopped me and forced me to return to the inside. I tried another way out and in the mean time I saw four or five settlers with civilian uniforms in a small room. I managed to escape with the boy to the outside but he died…”.[13]

Other reports such as Juwayyed Hasan el Ja’bari, confirmed reports that grenades were employed in conjunction with guns and Israeli Army involvement in the mass killings. He stated:

“A few seconds after we started the prayers, I heard the sound of a big explosion which was followed by showers of gun shots. I was in the first row and was not [physically] injured from the incident. There were more than 200 worshippers in the mosque at that time…. I could not see the criminal because he was hiding behind a beam… One of the young people approached the soldiers yelling (God is the Greatest, God is the Greatest) and a soldier aimed at him and shot him in the chest…. Minutes later hundreds of people arrived in the mosque to help the wounded but the soldiers refused to let them in and shot at them. “[14]

Goldstein’s Motivations for the Killings

It has been reported that as he was doctor by profession, he refused to previously treat Arab patients. He was also clearly fuelled by the desire to seek revenge for the murder of Meir Kahane, the militant Jewish nationalist and fanatic and founder of the Israeli political party, Kach, whom he had a particular reverence and adulation for.[15]

Goldstein’s enmity and hatred of Arabs was publicly well-known prior to the events of 1994, when he once stated that:

“…there will come a day when a Jew will get up and kill many Arabs for killing Meir Kahane”.[16]

Therefore, this attack was principally a premeditated attack on innocent civilians, with many contributing factors that resulted in him carrying out the killings.

Veneration of a Murderer

Goldstein received a funeral procession likened to a martyr and a saint and to this day he is seen as a martyr by fervent Zionists  in Hebron, whereby his grave has become a prominent and legendary site of pilgrimage for his supporters.[17] Many of his supporters envisage his grave as a shrine, proclaiming him to be a ‘righteous man’, a ‘saint’ and a ‘hero of Israel’.[18] Since the massacre, thousands of Goldstein’s supporters have flocked to his gravesite by dressing up like him when he killed those people in the mosque and have celebrated and praised his actions stridently.

The adoration that Goldstein has gained since after his death can be seen by his radical supporters who celebrate the anniversary of the massacre by travelling to visit his gravesite by dressing up like him. Some have even kissed and hugged his gravestone, as an act of worship and out of veneration for their ‘martyr’. The shrine built on Goldstein’s grave was removed by the Israeli army in 1999 after the enactment of the Israeli legislation proscribing monuments to ‘terrorists’.[19]

Prominent Zionist rabbis applauded and vociferously cheered his actions and also advocated further slaughter of Palestinians. Rabbi Israel Ariel declared that, “The holy martyr Baruch Goldstein is from now on our intercessor in heaven”. Others such as Rabbi Yaacov Perrin stated that, “One million Arabs are not worth a Jewish fingernail”[20] encouraging further anti-Arab hatred and sentiments. 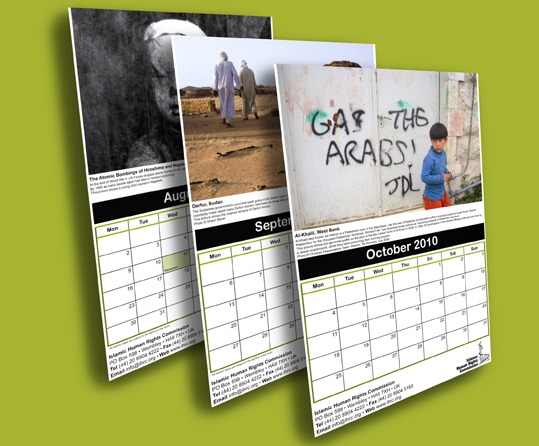 [15] Sarah Helm, Jewish killer attacked mosque last year: Evidence is mounting that Baruch Goldstein was known to be dangerous well before the massacre, The Independent. Accessed 04.07.2010