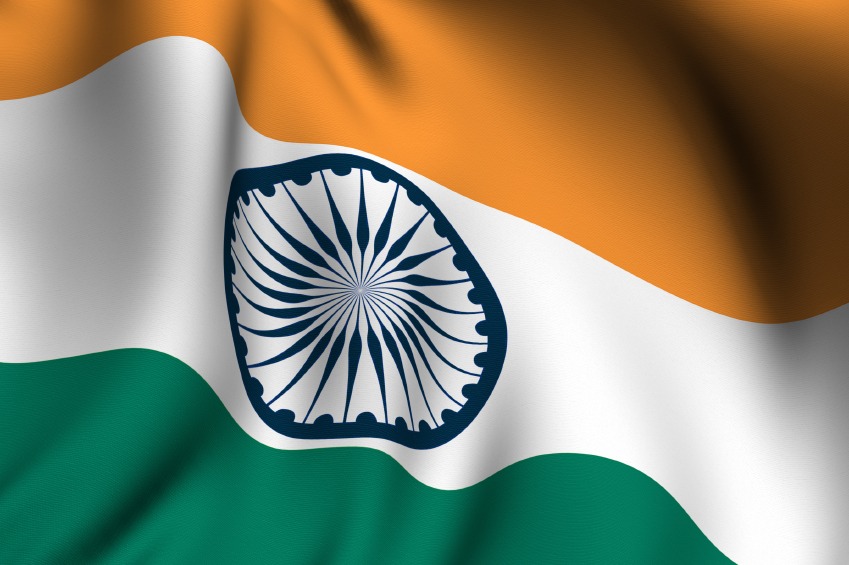 The Islamic Human Rights Commission has released a comprehensive report on the atrocities committed against Muslims in Gujarat in February – March 2002.

The report outlines the number and nature of atrocities and includes analyses of state and local government complicity in the crimes that were originally attributed to unruly Hindu mobs acting spontaneously.

• Origins of the carnage, including a look at the Godhra incident and the rise of Hindu fundamentalism.
• Emerging Patterns of Violence including an analysis of what happened after the burning of the Sabarmati Express; subsequent massacres; violence against women; the demolition of mosques and holy shrines and Muslims homes and commercial establishments.
• State and Police Complicity from the involvement of the state apparatus to the complicity of the police, and the failure of the state to adequately investigate.

IHRC acknowledges the reports and reporting of the many human rights organisations and local civil society groups who have tirelessly campaigned for justice in the aftermath of the Gujarat atrocities. Its report calls on the international community take heed of the parallels between India today and Germany in the 1930s:

“Many Hindu militant personalities have stated that the Muslims of India are to be treated as the Jews in Nazi Germany. Surely then it is time the international community rose up and took action against them as it did against the Nazis.”

‘Gujarat: Ongoing Genocide’ is available to download (without charge) in PDF format from the IHRC website at: LINK

or to order in hard copy from the IHRC office at a cost of £4.