Hajj management must be taken from Saudi Arabia 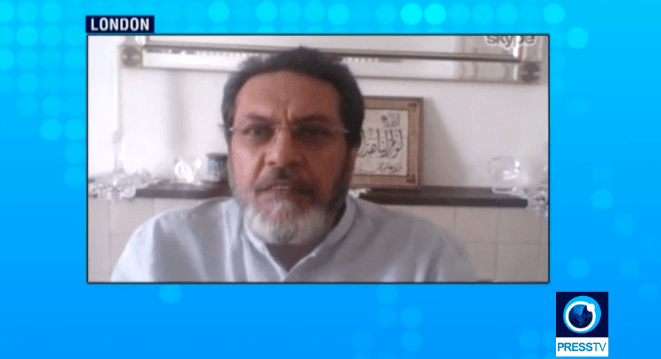 Following is a rough transcription.

Press TV: We were earlier talking about how the Saudis have mismanaged the Hajj affairs. There are some calls by critics and observers of this situation that maybe some other major Muslim countries should be involved in managing Hajj affairs. What are your thoughts on the issue?

Shadjareh: Absolutely! I think this has actually proved the fact that they are really not able to manage and they are totally incompetent and sometimes worse. I mean they have been hiding the fact of how many victims there are. This is not a situation of Tsunami where bodies are missing. Bodies are all there, just identify the numbers.

They have just to count the numbers of the deaths, [but] they are incompetent of doing so. The other factor which really makes an urgency for changing the procedures and who runs and manages this affair, it comes from the attitude of the Saudi authorities.

I think that a lot of ideas are going around at the moment, but I think the fact of turning this whole affair into some sort of Islamic Waqf, as it was at the time of Ottomans, and making sure that the main Muslim nations will actually have a say and they coordinate how this whole thing [is] run and it needs to be run in a way that the Hujjaj need to be treated as a guest of Allah, not animals, and I think this whole issue, this whole episode, has actually thrown up an opportunity for us to really move forward and turn Hajj into a real spiritual experience with a lot of kindness, while those who are organizing it towards those who are guests of Allah.

Watch the interview published on Press TV on 29 September 2015