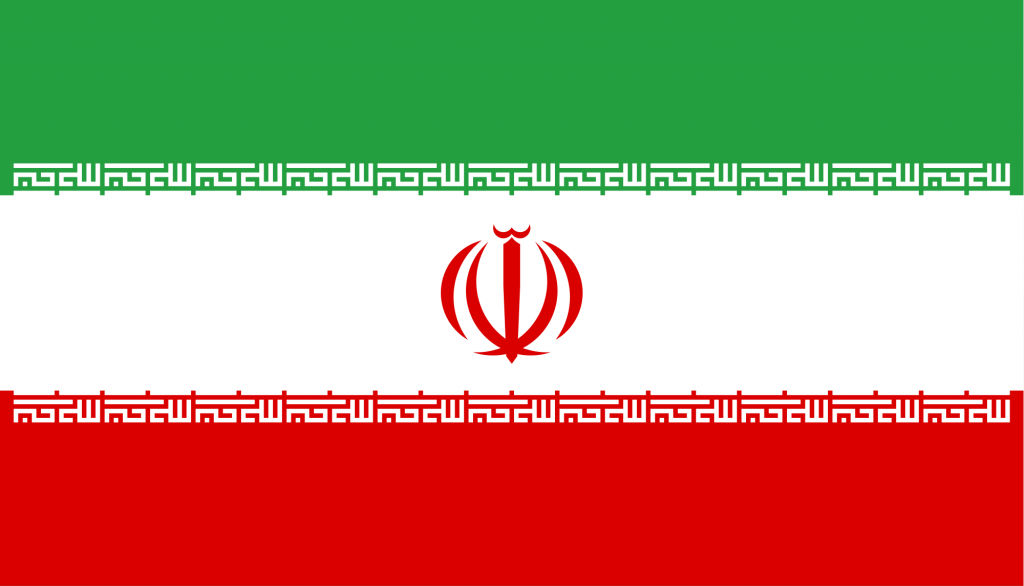 Iran has enacted deliberate and cautious revenge over the September 22 terrorist attack on its military parade in the city of Ahvaz, an activist tells Radio Sputnik’s Loud & Clear.

On Monday, the Islamic Revolutionary Guard Corps (IRGC) fired a number of surface-to-surface ballistic missiles and drone strikes on the Daesh militants in the Deir ez-Zor region of Syria accused of planning a terrorist attack in their country. A large number of terrorists were killed in the retaliatory attack on the “ringleaders” who were operating at the time in Syria, the IRGC’s public relations office said.

“Iran, although [it] responds swiftly and precisely to these types of things, they’re not really taking actions which would escalate and bring insecurity to the whole region,” Massoud Shadjareh, the founder of the Islamic Human Rights Commission, told Radio Sputnik. “And I think that’s quite wise, because one of the aims and objectives of terrorists is always to create further conflict and to spread the conflict into the area and to the region. So I think it is quite appropriate and a really measured response.”

While Iran partially placed the blame on the United States, Israel and Saudi Arabia for the attack that left 25 dead in late September, the IRGC notably only struck the militants presumably using the Syrian war as an opportunity to conduct sectarian acts of violence. Iran’s independently managed but state-owned Press TV called the militants “Daesh takfiri[s],” an Arabic term for a Muslim who accuses other Muslims of apostasy.

The slogans on the missiles fired by Iran were, however, directed at the states originally blamed for the attack, reading: “Down with USA,” “Down with Israel” and “Down with the House of Saud.”

“I wish other nations, especially in Europe, will think of this sort of response when it comes to the terrorists,” Shadjareh told Loud & Clear hosts John Kiriakou and Brian Becker.

While Shadjareh commended the Iranian response, he suggested that it is just the first in a series of moves expected from the country. A “number of very senior Iranian generals and head[s] of the different sections of forces indicated very clearly that this is just the first step in responding against the atrocities committed, so we will probably see more.”