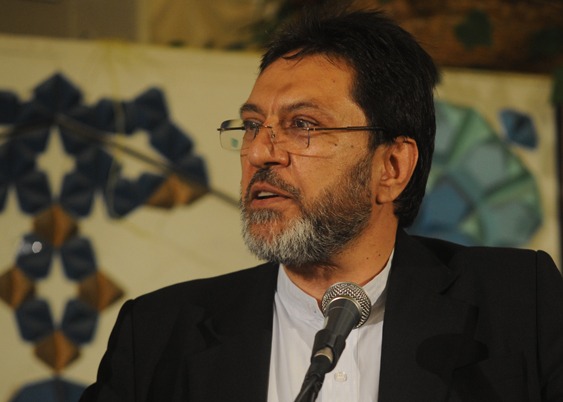 Speaking to FNA on Saturday, Chairman of the Islamic Human Rights Commission in London Massoud Shajareh pointed to the recent remarks uttered by Britain’s Prime Minister David Cameron about calling in the army if protests persisted, and said that harsh actions cannot end people’s protests.

“People’s protests may subside through such measures for a short time, but it will not solve the problem completely,” Shajareh underscored.

The British authorities are talking about extension of police powers instead of finding the root causes of the problems.

He also said that social discrimination, police performance in dealing with the youth, deteriorating economic conditions and London’s warmongering policies are part of the causes of insecurities in London.

The unrest in Britain was triggered by fatal police shooting of Mark Duggan, 29, a father of four who was gunned down in North London’s Tottenham area August 4.

A protest demanding justice on August 6 devolved into unrests.

Police deployed 16,000 officers in London on Tuesday, almost three times the number of the night before. Prime Minister David Cameron said the extra officers would remain on patrol through the weekend.

Across the country, more than 1,700 people, including an 11-year-old boy, have been arrested. Courts in London, Birmingham and Manchester have stayed open around the clock since Wednesday to deal with hundreds of alleged offenders.

Meantime, thousands of extra police officers were stationed on Britain’s streets late Friday, as the country faced its first weekend since unrests raged through the suburbs and town centers, leaving a scarred landscape of broken glass and torched buildings