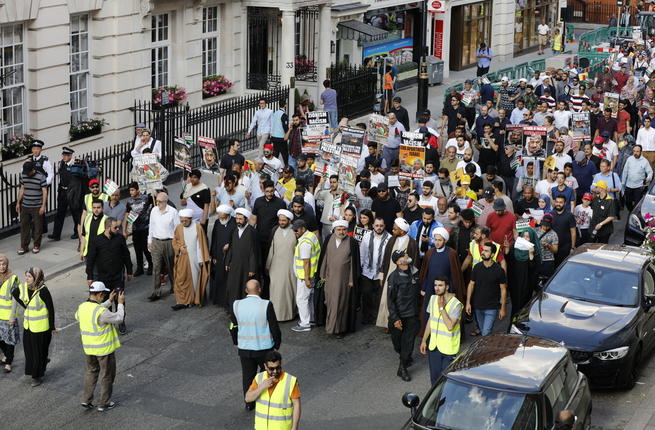 Similar events were held in some 800 cities worldwide on Friday with millions of demonstrators commemorating the event.

However, this year’s event comes amid higher than normal tensions along the border of besieged Gaza Strip with the occupied territories, where large-scale protests have taken place on a weekly basis.

The full text can be found on AlBawaba published on 11 June 2018.