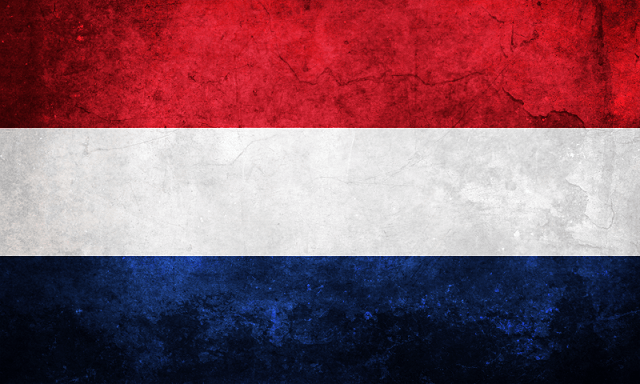 We welcomed the move in 2015 by the United Nations committee on the Elimination of Racial Discrimination urging The Netherlands to get rid of Black Pete because it has racist elements. “Black Pete is sometimes portrayed in a manner that reflects negative stereotypes of people of African descent and is experienced by many people of African descent as a vestige of slavery,” its report stated.

In July 2014, following a case brought by equality activists, the mayor of Amsterdam was ordered by a judge to reconsider the annual Sinterklaas parade through the city on the grounds that it was based on racial stereotypes. IHRC had welcomed the ruling but it was overturned several months later by the Council of State, the country’s highest appellate court. The racist aspects of the commemoration of Sinterklaas are offensive and an affront to the memory of those who suffered from European colonialism.

In response to the 2015 recommendation of the United Nations Committee on the Elimination of Racial Discrimination, the Netherlands said it would not ban the racist aspects of the Sinterklass festival. The festival continues and positions seem to have become more entrenched and polarized. There have been reports of intimidation and threats against journalists questioning the racist aspects of the festival. These have included death threats and threats of violence. Protest groups in favour of and against Black Pete have clashed on several occasions.

The Islamic Human Rights Commission calls on the Human Rights Council to put pressure on the Netherlands to implement the Committee on the Elimination of Racial Discrimination recommendation immediately and to take measures to stop xenophobic verbal, physical attacks against Muslims and protect mosques.