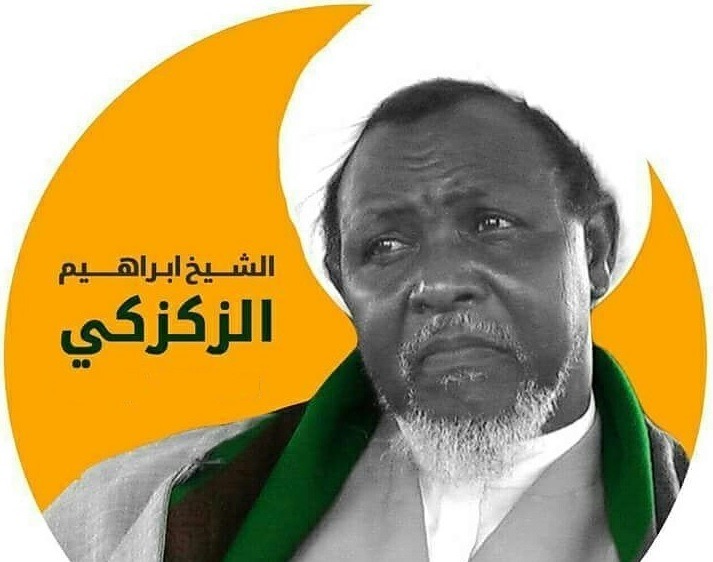 The couple have now been detained for over four years despite the federal high court ruling in 2016 that their detention was unlawful and unconstitutional and ordering the Nigerian government to release them by January 16, 2017 and pay compensation.

That ruling was never enforced with the state authorities in Kaduna deciding instead to prosecute the pair in 2018.

IHRC and other human rights groups believe that the charges are politically motivated, part of a continuing campaign to persecute Sheikh Zakzaky and also deflect official responsibility for the planned and systematic 2015 massacre which is now the subject of a preliminary investigation by the International Criminal Court.

The prosecution’s case against the Zakzakys is that they effectively ordered an alleged attack on Nigerian armed forces in the run up to the massacre. However, the Kaduna State Court which is trying them has already thrown out murder charges against two groups of Islamic Movement supporters accused of killing the security official for lack of evidence. If there are no perpetrators of an alleged offence it follows that there can be no one that has directed them to carry it out.

It is scandalous that despite the scale of the massacre and the existence of mass graves in which they were dumped, to date not a single Nigerian official has been held to account.

Instead the Nigerian authorities have conducted a witch hunt against sheikh and his wife, and instead of applying justice the judicial system has been abused to keep them in prison in the hope that the ailing sheikh will die quietly, thus quietly removing the “problematic” figurehead of the Islamic Movement.

Last month IHRC wrote to the Nigerian President Muhammadu Buhari and the United Nations urging them to secure the Zakzakys release and end the pair’s mistreatment immediately in a manner that is consistent with applicable domestic and international human rights laws and standards.