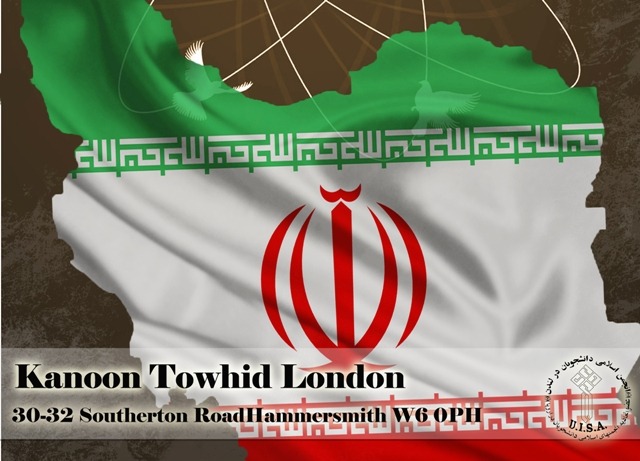 The new round of negotiations over Iran’s disputed nuclear programme is set to begin on Tuesday 15th October in Geneva. This is a Universal Islamic Students Association organised event with three distinguished guests to discuss “what is the way forward now?” after 10 years of standoff between Iran and P5+1

Mark Fitzpatrick is the director of the None-prolifiration and disarmament programme of the international institute for strategic studies (IISS). His research focus includes preventing nuclear dangers through non-proliferation, nuclear security and arms control. He is the author of The Iranian Nuclear Crisis: Avoiding worst-case outcoms (IISS Adelphi Paper 398, 2008) and has written articles on non-proliferation in the Financial Times, International Herald Tribune, Survival, Arms Control Today and other publications. He was the editor of the IISS Strategic Dossiers on North Korean Security Challenges (2011), Iran’s Nuclear, Chemical and Biological Capabilities (2011), Iran’s Ballistic Missile Capabilities (2010), Preventing Nuclear Dangers in Southeast Asia and Australasia, (2009), Nuclear Programmes in the Middle East: in the shadow of Iran (2008), and Nuclear Black Markets: Pakistan, A.Q. Khan and the rises of proliferation networks (2007). He has lectured throughout Europe, North America and Asia and is a frequent commentator on proliferation and disarmament on BBC, NPR and other news outlets.  More on: http://www.iiss.org/en/persons/mark-s-fitzpatrick

Peter Jenkins a British career diplomat for 33 years, following studies at the Universities of Cambridge and Harvard. He served in Vienna (twice), Washington, Paris, Brasilia and Geneva. He specialized in global economic and security issues. His last assignment (2001-06) was that of UK Ambassador to the IAEA and UN (Vienna). Since 2006 he has represented the Renewable Energy and Energy Efficiency Partnership, advised the Director of IIASA and set up a partnership, ADRgAmbassadors, with former diplomatic colleagues, to offer the corporate sector dispute resolution and solutions to cross-border problems. He was an associate fellow of the Geneva Centre for Security Policy from 2010 to 2012. He writes and speaks on nuclear and trade policy issues. More on: http://www.lobelog.com/author/peter-jenkins

Massoud Shadjareh is the Chair of the Islamic Human Rights Commision (IHRC). He is a veteran human rights campaigner, who began his activism on campus at UCAL Berkley during the anti-Vietnam protest movement in the late 1960s. He came to the UK in 1971 and has worked in the voluntary sector for some 20 years. In 1997 he helped to set up the Islamic Human Rights Commission with a group of other Islamic activists working on different international and national projects. IHRC is a campaign, research and advocacy organization based in London, UK. He currently sits on the Schedule 7 Review panel, which is addressing the disproportionality of stops against minorities. He has authored several papers and reports on Islamophobia and human rights, including, The Oldham Riots, Muslim Profiling, Islamophobia: The New Crusade and Whose Rights Are They Anyway?, published by the British Council. Shadjareh has completed postgraduate studies in Cambridge and London in International Relations. More on: https://www.ihrc.org.uk/about-ihrc