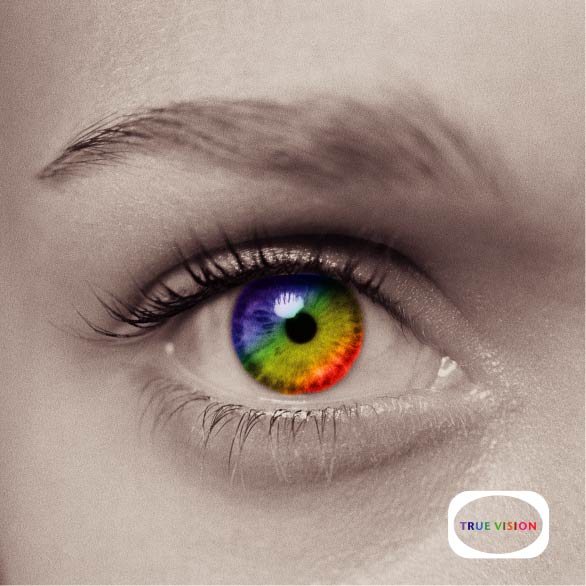 For the first time, academics are taking the issue of anti-Muslim attacks in the UK seriously. A recent report by Jonathan Githens-Mazer and Robert Lambert on Islamophobia and Anti-Muslim Hate Crime: a London Case Study shows how ‘contexts of fear and prejudice against Muslims are providing a basis for violence’. It distinguishes three groups as responsible: small bands of nationalist extremists, gangs with no particular affinities, freelancers acting out of prejudices imbibed from the media’s portrayal of Muslims as terrorists. And, for once in a report, the voices of the victims of such violence are centre-stage.

For organisations like the IRR and the Islamic Human Rights Commission, these findings come as no surprise. This is what we have been saying in our round-ups and briefings since 9/11 and, more….

For organisations like the IRR and the Islamic Human Rights Commission, these findings come as no surprise. This is what we have been saying in our round-ups and briefings since 9/11 and, more especially, after 7/7 but, because of lack of funds, have been unable to quantify and analyse in depth. This report is the first from a newly formed European Muslim Research Centre (EMRC) at the University of Exeter which has funding from Islam Expo and the Cordoba Foundation for a ten-year study of the lives of Muslims in towns and cities across Europe. And, hopefully, having this new centre making a pronouncement on anti-Muslim violence, certainly the most virulent form of racism in the UK today, may have the national impact that is needed. The report’s strength lies in the way it traces cases back to the unequivocal link between attack and motivation.

There is absolutely no doubt that its authors are well intentioned and care deeply about this subject. However, there are a number of weaknesses in the report.

It purports to reflect the situation in London, but contains just seven serious cases plus a discussion of other issues such as low-level assaults, threats, the problem of underreporting, and the impact of the British National Party. So it is hard to gauge on what empirical evidence the general findings – that in London serious attacks, including murder take place; assaults, abuse and intimidation occur on a regular basis; the majority of anti-Muslim hate crimes go unreported – are actually based.

And for those who have been actively engaged over some years in combating racial violence in the capital, the prominence given to the work of the Metropolitan Police, the assessment that the Macpherson recommendations have transformed the way that racial violence is dealt with, and the assumption that Met officers just need more information on anti-Muslim ‘hate crime’ to become a part of the solution, may appear somewhat over-optimistic.

But the issue, likely to be most controversial, is the very context in which the authors situate anti-Muslim ‘hate crime’ and the way they analyse it both apart from the rest of racial violence in the UK and apart from state racism too. Anti-Muslim violence is, of course, linked to a growth in Islamophobia. But Islamophobia is not just a body of ideas in a vacuum. It is connected to the war in Iraq and the war on terror and tied therefore to the state, its laws and executive decisions.

Instead of examining state racism’s role, Githens-Mazer and Lambert appear to be importing a pseudo-psychological way of ‘explaining’ anti-Muslim racism (witness their usage of US-favoured terms of ‘hate crime’ and ‘bigotry’) which personalises and individualises racism and reduces it to prejudice. Peter Oborne, a somewhat controversial figure to invite to write a foreword, goes a step further by locating the problem in identity conflict. All of which takes the analysis away from the fight against the racism of the state which (through foreign policy but also domestic policy on issues like control orders, stop and search) puts its imprimatur on the popular racism which gives rise to the violence against Muslims today.

Furthermore, the authors could be accused of setting up a kind of competition with other racisms. For they say that since anti-Semitism, anti-Black racism and homophobia have been addressed, now is the time to address Islamophobia. But the politics of racial violence can never be an either/or. Their focus allows them to assert on a number of occasions that assailants are successfully distinguishing between Muslims and others of Asian appearance. They also believe that BNP members and other right-wingers are specifically choosing to eschew other forms of racial violence to concentrate on anti-Muslim violence. But such a view ignores the fact that racism always morphs, always masquerades, always finds new garb to clothe itself in. And, in any event, our daily monitoring of racial violence does not bear out their assertion that attacks on other groups have significantly diminished in the capital.

But despite such weaknesses, this is the first time that cases of violence against Muslims have been followed through in depth, with interviews made with victims, family members, witnesses and police officers. And this means that incidents are fleshed out and whole processes, from hatred to action to conviction, can be examined. It is early days for the EMRC and let’s hope that future reports, the next is promised for July 2010, will be able to reveal more about the extent of the problem and more obviously incorporate perspectives and solutions from community initiatives combating such crimes. After all Muslims are not just victims but also actors in their destiny.