Islamophobia Conference 2020 – The Attacks on Civil, Human and Political Rights for Muslims in Europe

Home
Events
Islamophobia Conference 2020 – The Attacks on Civil, Human and Political Rights for Muslims in Europe 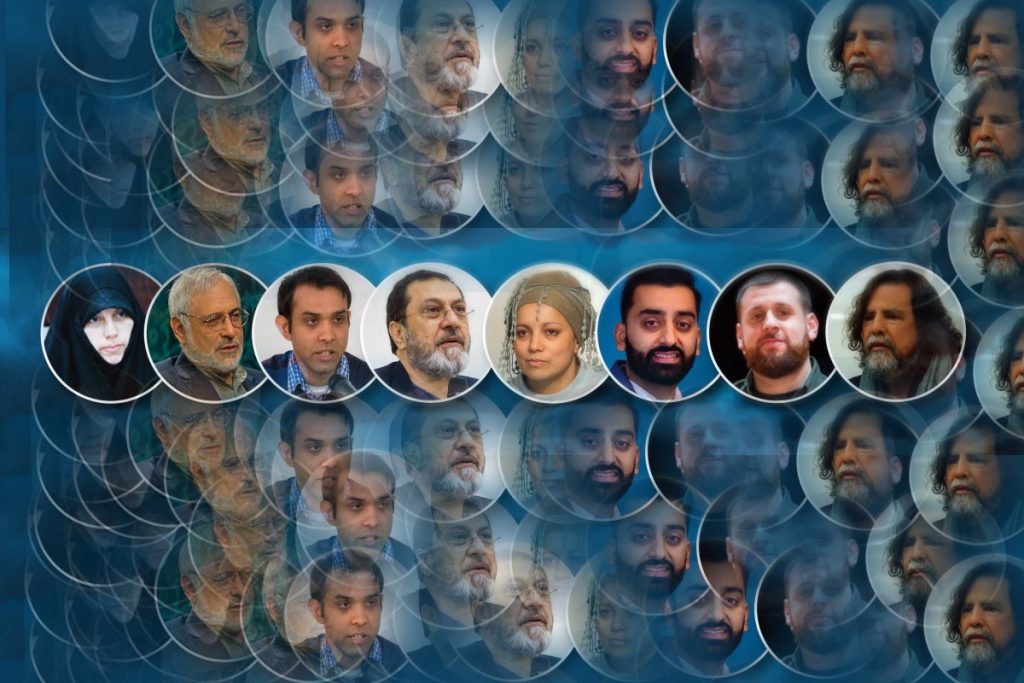 Join IHRC, SACC and DIN (Decolonial International Network) for the seventh annual Islamophobia Conference: The Attacks on Civil, Human and Political Rights for Muslims in Europe.

In 2011 the British government introduced the Prevent Policy that aims to prevent young people to get attracted to radical ideologies, especially radical Islam. The instruments of the government is surveillance  of Muslim youth in schools, universities, mosques and the health system and repression (arrest, interrogation, imprisonment).

In France Macron is reportedly proposing to set up a system of registration and monitoring of Muslim Youth, like Hitler had setup in Germany for the Jews. Muslim leaders are required to sign a declaration that states that Islam is a religion and not a political movement. Muslim parent who complain about Islamophobic caricatures that are show to their children in the classroom are committing a criminal offence and can be deported from the country. Publishing images of police violence will be a criminal offence.

Austria want to ban political Islam by law. People convicted for violating this law could be imprisoned for life of if they are released earlier they could be subjected to electronic surveillance after being released. Associations and mosques that are suspected of adhering to political Islam will be shut down. A central register of imams will be created.

All across Europe there are increased attacks on the civil and human rights of Muslims by governments and are indications of the rise of police states in Europe. This puts important questions on the agenda:

There are two sets of questions we will deal with in the webinar:

Bloc 2: civil rights, human rights and the rise of fascism in Europe

This event will be chaired by Sandew Hira and Nargess Moballeghi.