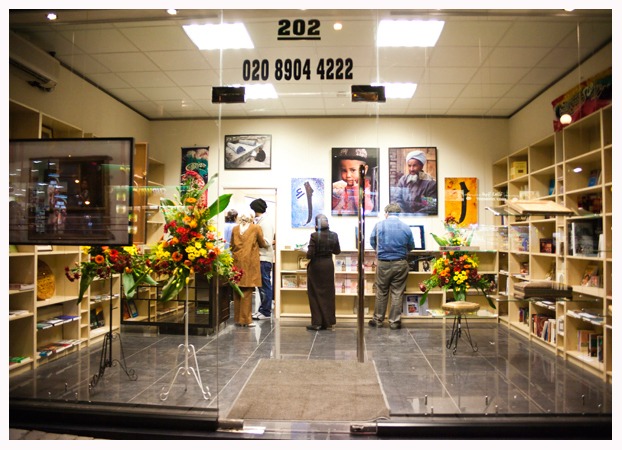 Facebook
Twitter
LinkedIn
WhatsApp
Email
Based in the London Borough of Brent, one of the most diverse communities in the United Kingdom, the premises will stock various titles on the issue of Islam and human rights, as well as showcase the work of artists and activists, striving to work for a just and peaceful world.

Guests at the event hailed from local community figures, including local clergy and councillors, as well as national figures from the world of human rights, community activism, the media and academia.  Many thanks to all those who attended and gave their support to the project, as well as all of IHRC’s supporters without whom this project would not have come to fruition.  May the Almighty bless everyone in abundance.  Ameen.