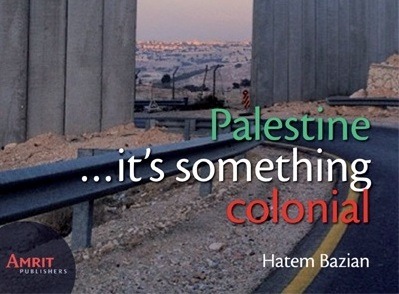 I am writing further to your comments reported in the Daily Mail on 16 November 2017 [http://www.dailymail.co.uk/news/article-5087463/Swastikas-anti-Semitism-rife-university-campuses.html]. They reported your comments relating to the book launch of Dr Hatem Bazian’s book

They reported that you

…would be challenging Jeremy Corbyn to explain why he had caused such ‘upset’ by attending the book launch of an anti-Semitic author last year.

…expressed concern about a meeting organised by the Islamic Human Rights Commission attended by Mr Corbyn in December, where an academic described as ‘extremely anti-Semitic’ launched his book. ‘If people do something that strays into being wrong or unacceptable, if that happens we have to immediately seize on it,’ she said. ‘And I will speak to Jeremy about that meeting in December and say that it has created upset, and ask him what is he going to do about it personally.’

The event was the launch of an academic book that detailed the history of the creation of Israel, its links to colonialism and how modern Israeli policy continues to mirror the practices of colonial empires of the past. Professor Bazian is a respected academic, is a lecturer in the Departments of Near Eastern and Asian American and Asian Diaspora Studies at the University of California, Berkeley, is a co-founder and Professor at Zaytuna College, and he founded at Berkeley the Islamophobia Research and Documentation Project at the Centre for Race and Gender, a research unit dedicated to the systematic study of Othering Islam and Muslims.

To describe Professor Bazian’s large body of work or this event as anti-Semitic is deeply worrying. Either you have not read the work or you view all criticism of Israel to be illegitimate and should be silenced. In either scenario, your intervention is extremely damaging for free speech and political debate in the UK.

The book and the event discusses historical facts as well as supports political opinions critical of Israel. IHRC believes that in a free democratic nation, like the UK, everyone is entitled to express their political opinions. Criticising Israel and promoting Boycott Sanction and Divestment (BDS) comes under this freedom of expression. Indeed, we believe it is our duty to speak out against injustices and abuses perpetrated by any state, including Israel (whose crimes against humanity and abuses in Gaza are recognised and well documented by the UN and various international NGOs).

We find it deeply troubling that a democratically elected official like yourself should seek to demonise pro-BDS political opinions that are critical of Israel by labelling it anti-Semitic. To describe legitimately held opinions as “wrong or unacceptable” is an assault against people’s freedom of expression. It is clear that your intervention seeks to silence and curb people’s right to criticise Israel by falsely accusing them of anti-Semitism. What you are demanding is that people must support Israel or shut up, and if they don’t you will demonise them as anti-Semitic. We find such a fascistic attitude to be contrary to the freedoms this country extends to all its citizens. It is your duty, as a public servant, to protect these freedoms and to allow and encourage people to debate and discuss their differences. Not to demonise and silence people by using the tactic of falsely labelling them anti-Semitic.

I would like to take this opportunity to clarify two points. IHRC has never, and will never, platform any speaker who espouses racist views, including anti-Semitic views. Further, you state in the Daily Mail article that you intend to challenge Jeremy Corbyn for attending our event. Mr Corbyn never attended this event. After the event had finished, Mr Corbyn happened to be passing by, on his own personal business, and members of our audience asked him for photographs, which he kindly agreed to.

Fighting anti-Semitism and all forms of racism is undoubtedly a noble and necessary cause. But conflating legitimate criticisms of Israel and its policies with anti-Semitism is an assault on people’s fundamental freedoms and actually undermines the legitimate fight against racism and anti-Semitism.

We hope we have clarified to you the dangers of advocating such ill-informed, simplistic and false narrative that conflates criticism of Israel with anti-Semitism. If the matter remains unclear, I would be happy to direct your attention to Professor Bazian’s writings which explain this in greater detail. 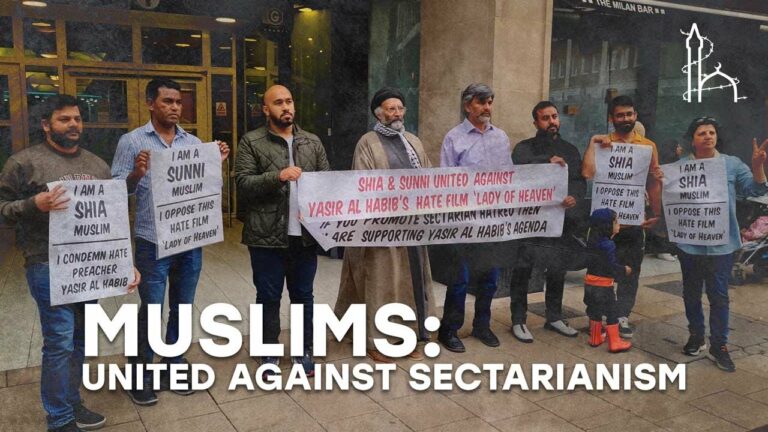 United Against the Lady of Heaven Film 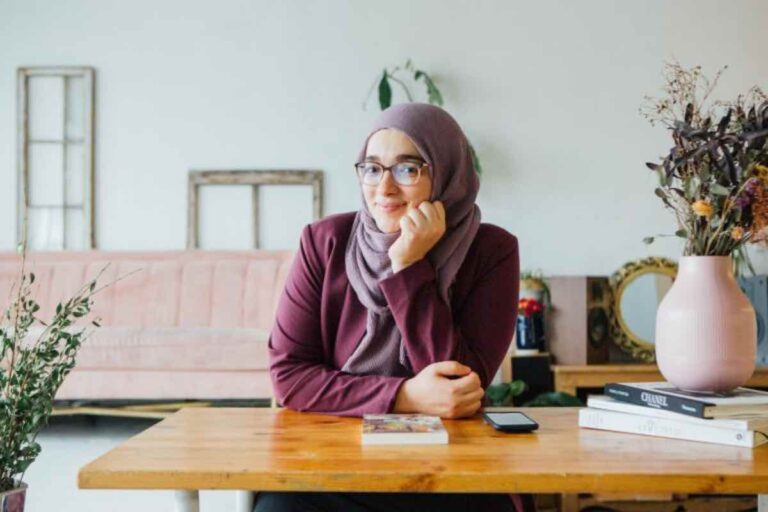 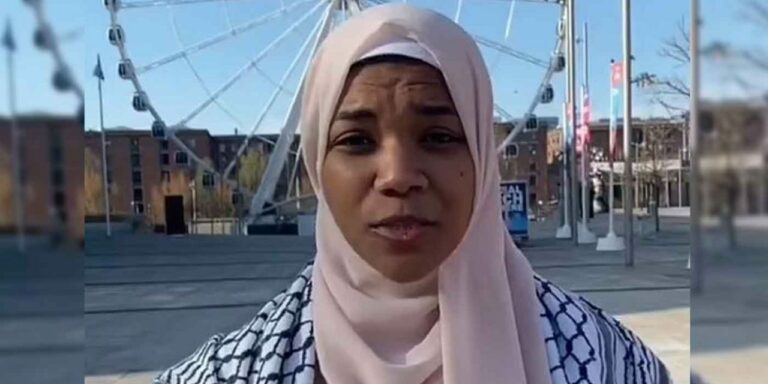 Oppose the attack on Shaima Dallali and the Student Movement