Letter to CSU President regarding cancellation of the Edward Said Professorship 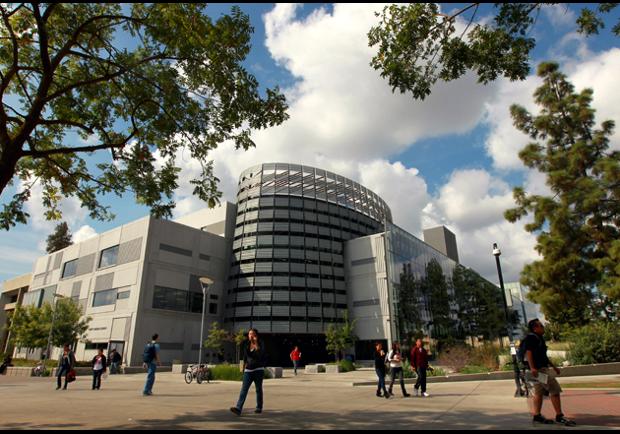 I am writing to protest in the strongest possible terms about your university’s decision to cancel the search for a candidate for the Edward Said Professorship, a move which has prompted the resignation of the Director of the Middle East Studies Program, Vida Samiian on the grounds of racial discrimination and academic interference.

It seems clear that the cancellation of the search for a candidate to assume the professorship came after strong lobbying from the American pro-Zionist lobby which has made it a strategy in recent years to target academic institutions in order to silence narratives that do not conform to their own.

It is a matter of grave concern that the rug has been pulled from under the appointment at the point where the search committee was ready to select a candidate.

There is no doubt that the university has caved in to the lobbyists’ objections that the all four candidates are of Middle Eastern and Palestinian ethnicity.

This is an disturbing turn of events which has serious repercussions for the University’s reputation as an institution that cherishes academic freedom and supposedly operates a non-discrimination policy.

I urge you to reverse your decision immediately, apologise to the candidates and academics who have been affected by the decision and allow Ms Samiian the opportunity to resume her former position.