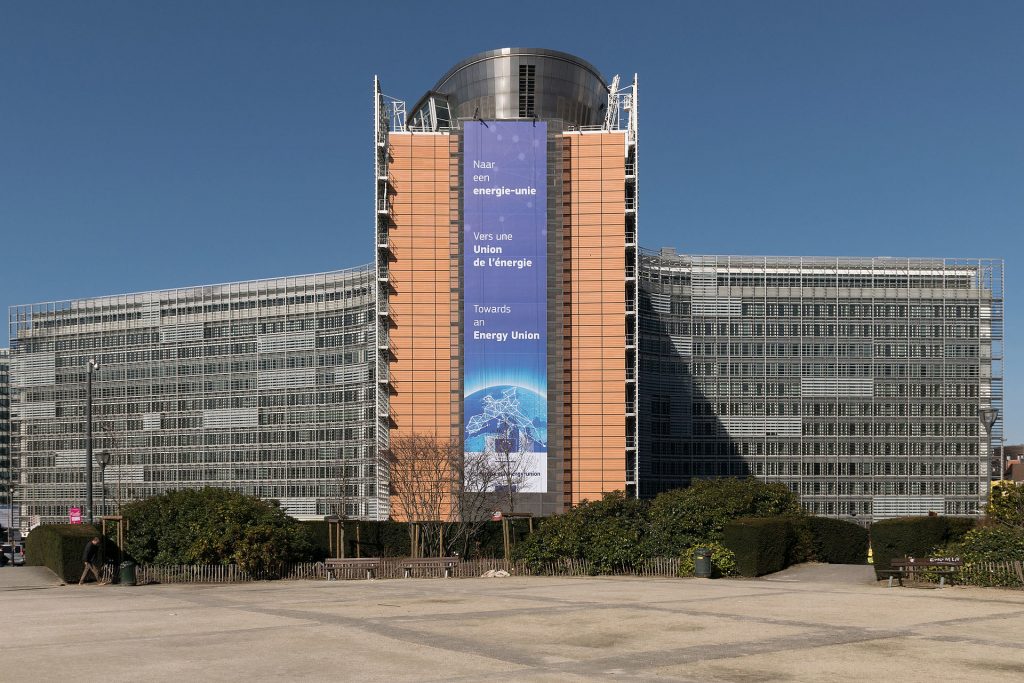 Re: Annual Al-Quds Day, London, UK
It has been reported in The Daily Telegraph regarding Islamic Human Rights Commission (IHRC) and its involvement in an EU funded project on Islamophobia that:

““A European Commission spokesperson told The Sunday Telegraph it is now preparing to “terminate” its agreement with the group[IHRC], but declined to say how much had already been paid to the IHRC. “The Commission stands firmly against all forms of anti-Semitism,” he said.””

We the undersigned write to demand that your office supports the rights to political expression and to protection from racist violence with regard to the above event, and in particular retract your statements and demands about and regarding the Islamic Human Rights Commission. It appears that you have accepted accusation of anti-Semitism against the event and the organisers based on spurious media articles.

We confirm that we do not believe the event or the IHRC to be anything of the sort.

As you will be aware, Al-Quds Day in London, UK is an annual event to campaign for the rights of Palestinians. It has run as a peaceful family friendly event in London for three decades. The procession is always a diverse inclusive group from a wide range of ethnicities and walks of life. The police have praised the peaceful nature of this event and have had to increase their presence only in response to violent threats against it.

In particular, the grotesque violence by Darren Osborne in Finsbury Park last year was initially targeted at Al-Quds Day. As Mrs Justice Cheema-Grubb said in her judgment in the Osborne case, he intended to “drive into and murder innocent people, lawfully assembling and protesting in London”, at Al-Quds Day. Fortunately, “the detailed public safety arrangements made by the Metropolitan Police for the Al Quds Day march saved many lives”, 02.02.2018, https://www.judiciary.gov.uk/judgments/r-v-darren-osborne-sentencing-remarks-of-mrs- justice-cheema-grubb/

Arguably, Osborne was responding to the demonization of the event by extreme Right-wing and Zionist groups. Their campaign can be seen as incitement to religious and or racial hatred. In video footage from last year’s counter-protests, pro-Israel groups are screaming “You are terrorists” at women and children, and extreme Right-wing protestors are shouting racist invectives like “F@%k the Palestinians” (https://www.youtube.com/watch?v=3UWb- xBzIx4&t=4s from 2:00:00 until 2:03:00).

This year similar demonization and incitement took place. The same individuals have been involved in the criminal damage (which is being investigated as a hate crime) of a poster advertising the event and made veiled threats of taking further action during the event itself. Further threats were made subsequent to the event with regard to next year.
We ask you instead to show your support for the lawful, peaceful, anti-racist and inclusive activism of Al-Quds Day by publicly:
– committing to its security and safety;
– eschewing all hate campaigns targeting it;
– supporting the right to protest, free expression and the right to be protected from racist hatred and violence;