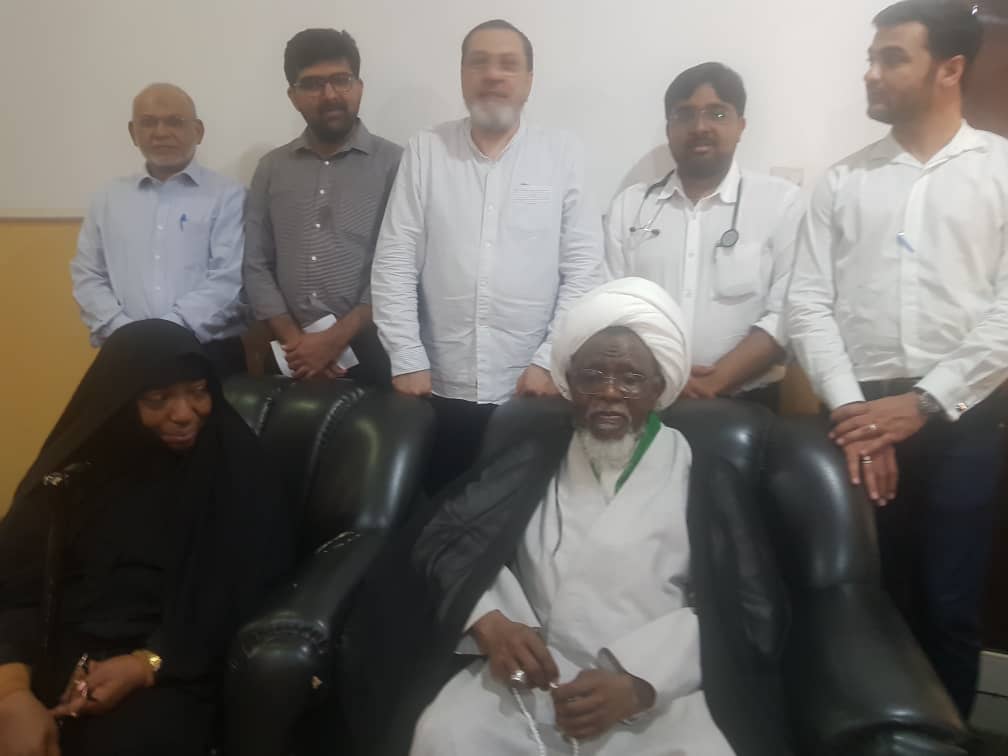 I am writing to urge your intervention to help secure necessary travel documents for the leader of the Islamic Movement in Nigeria, Sheikh Ibrahim el-Zakzaky, and his spouse Mallimah Zeenah, from the country’s authorities.

The couple are taking legal action seeking the restoration of their passports but face stalling tactics from the government which seems determined to deny them the freedom of movement that is their constitutional right.

It is not disputed that the specialist treatment the Zakzakys need is not available in Nigeria.