Lynne Stewart: Yet another victim of the draconian American legal code

Home
Briefings
Lynne Stewart: Yet another victim of the draconian American legal code 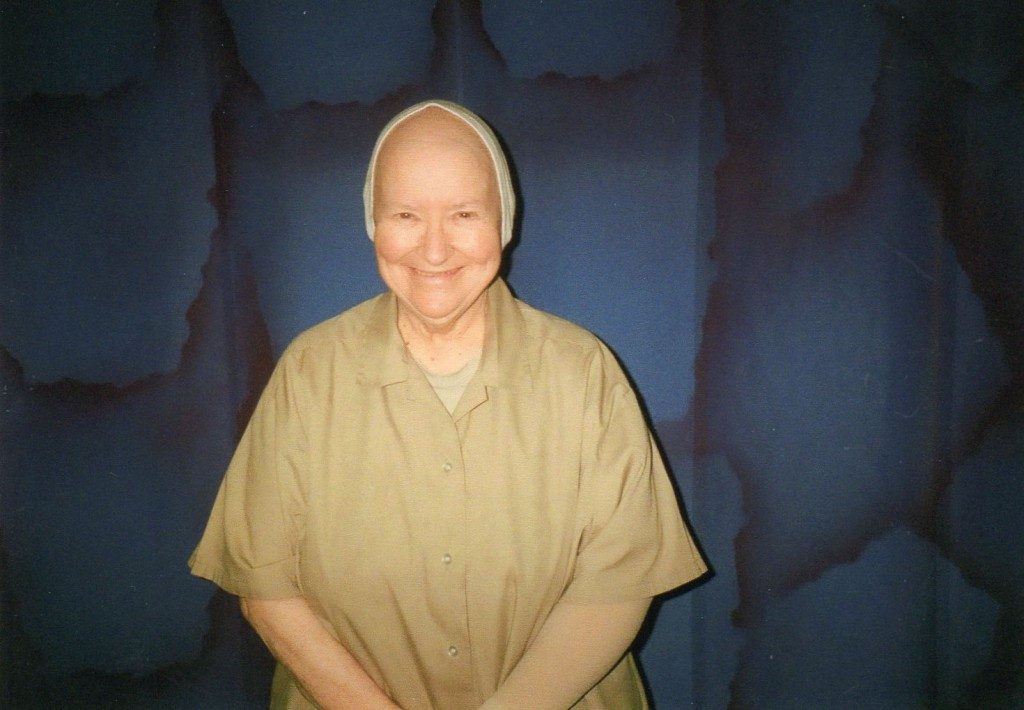 Lynne Stewart, a former criminal defence lawyer, born on October 8, 1939, was found guilty of assisting an Egyptian cleric (Omar Abdul Rahman, otherwise known as the “The Blind Sheikh”) relay jailhouse messages to his followers and issuing press releases on his behalf. She was lead trial counsel in the aforementioned case and represented this Islamic scholar since 1995 until the arrest of her and her paralegal including the interpreter for the case in April 2002, on grounds of materially aiding a terrorist organisation. Stewart was convicted on charges of conspiracy and providing material support to terrorists in 2005 and sentenced to 28 months in prison. Her felony conviction led to her being automatically disbarred. Subsequently, she was re-sentenced on July 15, 2010, to ten years in prison.

Lynne Stewarts’ attorney recently filed a petition asking the Judge to end her ten year prison sentence and release her into the care of her family under “compassionate release” given that she is sadly dying of stage four breast cancer.  She was diagnosed with the disease even before she was jailed in 2009 and her condition continues to deteriorate. She is now in a federal medical facility for women in Texas, several miles away from her home, loved ones and community.

In 1998, in the midst of representing Sheikh Omar Abdul Rahman, an Egyptian cleric convicted of planning terror attacks to his followers in al-Gama’a al-Islamiyya, an organisation designated as a Foreign Terrorist Organisation by the United States Secretary of State, severe restrictions were imposed on the case. The lawyers were forced to sign onto the ‘special administrative measures’ which govern communications between suspects and their legal counsel. These essentially are a unique set of restrictions that limit effective representation. They prohibit counsel from doing what they are used to doing and wholly defending their client.

Stewart was made aware of the general repercussions of violating these particular measures, namely that she could possibly be cut off from her client. But at no point was she fully informed that she may be indicted and face up to thirty years in prison. Was this not a violation in communication towards her? Is she not too a victim of this harsh legal code?

During the said Sheikh’s trial, she argued that Rahman had been framed for his political and religious teachings and not, as the prosecution alleged, for conspiring in any violent acts against the United States. Despite Stewarts’ strong efforts, Rahman was officially convicted of seditious conspiracy on October 1, 1995, and in 1996 he was sentenced to life in prison.

Stewart was arraigned before Manhattan federal Judge John Koeltl, who also presided over her trial in 2004. In 2005, she was sentenced to a custodial sentence of 28 months. However, at the command of the Second Circuit Court of appeals, Judge Koeltl betrayed his original sentence, extending it to ten years. Judge Koeltl justified his re-sentencing by submitting Stewart had not shown sufficient remorse, citing her expression of relief to her supporters massed outside the courtroom after the sentencing: “As my clients would say, I can do this standing on my head.” All of which begs the question, was this increase in sentence fair and reasonable?

The applicable law (from www.law.cornell.edu/uscode/text)

If two or more persons conspire either to commit any offence against the United States, or to defraud the United States, or any agency thereof in any manner or for any purpose, and one or more of such persons do any act to effect the object of the conspiracy, each shall be fined under this title or imprisoned not more than five years, or both.

If, however, the offence, the commission of which is the object of the conspiracy, is a misdemeanour only, the punishment for such conspiracy shall not exceed the maximum punishment provided for such misdemeanour.

(b) Definitions.— As used in this section— (1) the term “material support or resources” means any property, tangible or intangible, or service, including currency or monetary instruments or financial securities, financial services, lodging, training, expert advice or assistance, safe houses, false documentation or identification, communications equipment, facilities, weapons, lethal substances, explosives, personnel (1 or more individuals who may be or include oneself), and transportation, except medicine or religious materials;

(2) the term “training” means instruction or teaching designed to impart a specific skill, as opposed to general knowledge; and

(a) Whoever commits an offense against the United States or aids, abets, counsels, commands, induces or procures its commission, is punishable as a principal.

(b) Whoever wilfully causes an act to be done which if directly performed by him or another would be an offence against the United States, is punishable as a principal.

(a) Except as otherwise provided in this section, whoever, in any matter within the jurisdiction of the executive, legislative, or judicial branch of the Government of the United States, knowingly and wilfully—

(1) falsifies, conceals, or covers up by any trick, scheme, or device a material fact;

(2) makes any materially false, fictitious, or fraudulent statement or representation; or

(3) makes or uses any false writing or document knowing the same to contain any materially false, fictitious, or fraudulent statement or entry; shall be fined under this title, imprisoned not more than 5 years or, if the offence involves international or domestic terrorism (as defined in section 2331), imprisoned not more than 8 years, or both. If the matter relates to an offence under chapter 109A, 109B, 110, or 117, or section 1591, then the term of imprisonment imposed under this section shall be not more than 8 years.

The availability for compassionate release was injected into the criminal justice proceedings through the 1984 Sentencing Reform Act, with the intention of humanising the institution of prison.

Factors that should qualify a prisoner for release include:

> suffering from a terminal illness

> a permanent physical or medical condition

> a significant deterioration of mental capacity

> impairment due to old age

Stewarts’ prison physician had recently given her a prognosis of, at most, 18 months to live, while other doctors had estimated her life expectancy to be closer to 12 months. Thus there is no doubt she satisfies the requirements for this type of release.

But on 24 June 2013, the Bureau of Prisons denied Stewarts’ application for compassionate release. In a brief two-paragraph response, the BOP justified its dismissal on the grounds that she appeared to be “responding well to treatment”.

Stewart’s lawyers filed an emergency motion with Judge Koeltl in July, asking that he grant compassionate release. They argue that the BOP’s record of negligence and outright disregard for “compassion” should allow Judge Koeltl to override procedural guidelines that require that the BOP refer applications to the sentencing judge. During an August 8 hearing, Judge John Koeltl agreed that Ms. Stewart’s medical condition had seriously deteriorated.  The U.S. Attorney did not refute this assessment. Judge Koeltl noted additionally: “The petitioner has appropriately submitted a renewed petition for compassionate release to the BOP, and the court is prepared to give prompt and sympathetic consideration to any motion by the BOP that seeks compassionate release.”

Over the years, Stewarts’ story has attracted immense publicity, both domestically as well as internationally. Former Attorney General of the US, Ramsey Clark, is one of many supporters relentlessly campaigning for Stewarts’ release on compassionate grounds.

She is known to have provided a criminal defence to the poor, unpopular and the disadvantaged over three decades of her career, so it is no exaggeration to proclaim that Lynne Stewart has performed a public service not solely to her clients but to the American nation. For this reason, should not her past service be recompensed in some way?

Stewart is arguably only a political prisoner, subject to a series of unjust decisions, an attempt to curtail a vigorous defence lawyer, serving a truly barbaric and disproportionate sentence. It is a story that should tug on your heart strings. It is a case worthy of compassionate release. Let us continue to pledge our allegiance and spare this frail woman the cruelty of dying in prison.