Home
Statements
Mahal: a Gap Year in the Killing Fields 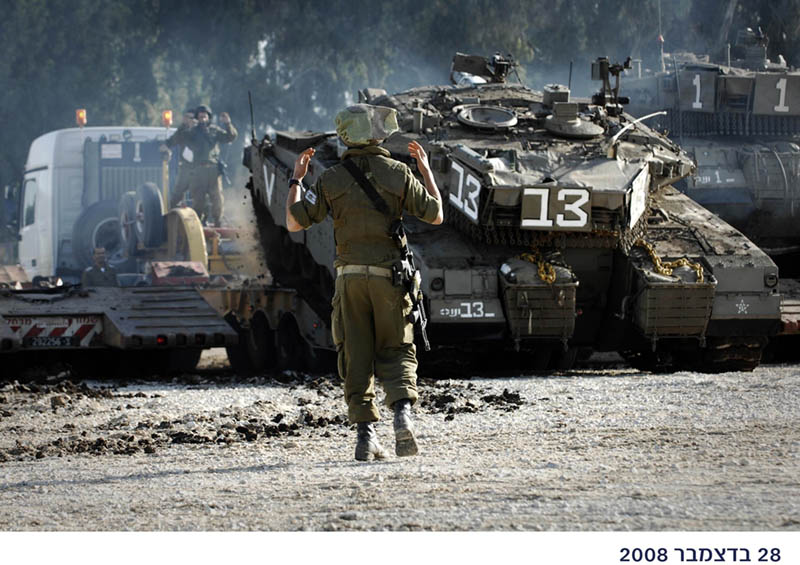 The role of British citizens joining the Israeli armed forces and committing atrocities while in uniform is to come under scrutiny this weekend in a live webinar hosted by IHRC.

A panel of experts will look at the Mahal programme under which scores of foreign Jews including Britons join to be trained by and serve in the Israel Defense Forces Some of these recruits have been accused of war crimes for their roles in the collective punishment and killings of Palestinians in the West Bank.

Such actions warrant prosecution under UK anti-terror laws, which apply to the commission of terrorist acts anywhere in the world. But of course such laws have been designed to protect terrorist states allied with the UK.

Mahal is one of a number of programmes aimed at recruiting foreign fighters to the IDF. This often involves them enforcing Israel’s illegal occupation of the West Bank and blockade of the Gaza Strip.

In January this year a 22-year-old British woman serving in the IDF was among a group of soldiers who killed Palestinian teenager Atallah Mohammad Harb Rayyan near the West Bank city of Nablus. Lian Harush had travelled to Israel to take part in the IDF through the ‘Lone Soldier’ programme. Atallah’s killer said he had been holding a pistol to the neck of another soldier when she shot him, a claim later disproved by video of the incident.

The Lone Soldier recruitment programme has been the subject of much controversy. The Arabic news network Al-Jazeera has found that radical far-right white supremacist organisations are using it to recruit western citizens to serve in the IDF. And organisations linked to the Israeli army are said to be cropping up all over Europe, including the UK, to enlist volunteers.

The enlisting of Britons in the IDF has analogies with the several thousand Jews who served as overseas volunteers (Mahal) in Zionist forces during the 1948 war that saw the establishment of Israel. They contributed to the widespread ethnic cleansing and dispossession of Palestinians.

Sunday’s webinar will ask what can be done in Britain to stop today’s Mahal?

Haim Breshteeth, Author of ‘An Army Like No Other’