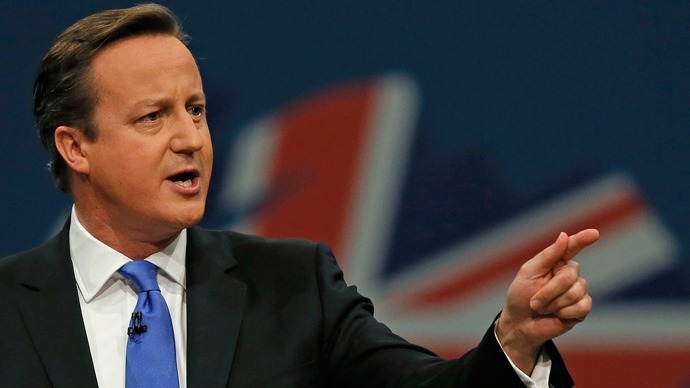 Muslim organisations in Britain backed David Cameron’s call to expose the brutality of Islamic State as part of a bid to prevent the radicalisation of young Britons.

But concern was expressed that the Prime Minister’s call to promote and “enforce” British values may fuel prejudice and suspicion against Muslims.

The Muslim Council of Britain said it supported “sound, evidence-based” measures that confront terrorism effectively and agreed that the conduct and values of IS – also known as Isil, Isis or Daesh – were “abhorrent”.

MCB secretary general Dr Shuja Shafi said: “We agree with the Prime Minister that we must de-glamorise the Daesh cause. It is neither revolutionary, nor cool, and it certainly is against the basic teachings of Islam.”

But he added: “We worry, however, that these latest suggestions will set new litmus tests which may brand us all as extremists, even though we uphold and celebrate the rule of law, democracy and rights for all.

“Challenging extremist ideology is what we all want, but we need to define tightly and closely what extremism is rather than perpetuate a deep misunderstanding of Islam and rhetoric which inevitably facilitates extremists to thrive.

“We have heard for too long now that Muslim communities either condone, or are not doing enough to condemn, the extremists who act in their name. Yet, poll after poll indicates that this is not the case.”

Arzu Merali of the Islamic Human Rights Commission said: “Cameron’s claims simply reinforce the now widely-held prejudice that Muslim politics and practice are violently inimical to the society we live in.

“In fact, policy after policy from this and previous governments have forced Muslims into silence over valid claims whilst lauding a fictional idea of European supremacy over them and other beleaguered minorities. It is time for a push back against this divisive and sinister narrative.”