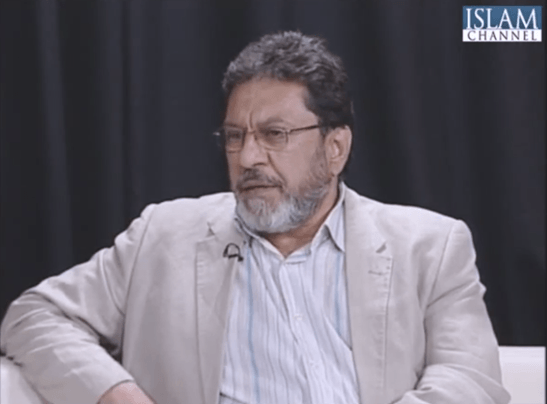 Last year journalists at the Associated Press revealed that the New York Police Department had placed the city’s Muslim communities under near constant surveillance.

An entire community has been singled out as a threat for no other reason, than for being Muslim.

Well after a 3 month review, New Jersey’s attorney general has concluded that the police have acted lawfully, provoking anger from both Muslims and Civil Liberties campaigners.

Spying on Muslim community groups and student organisation has also been a widespread practice here in the UK. In today’s show we’ll be looking at how far these controversial tactics infringe on our civil liberties and what can be done to challenge them.

John Rees is joined in the studio by Massoud Shadjareh, Chair of the Islamic Human Rights Commission and Fahd Ahmed from Desis Rise Up and Moving (DRUM), a civil society action group in New York.

Produced for the Islam Channel by Alex Crutcher 29th May 2012.
Source