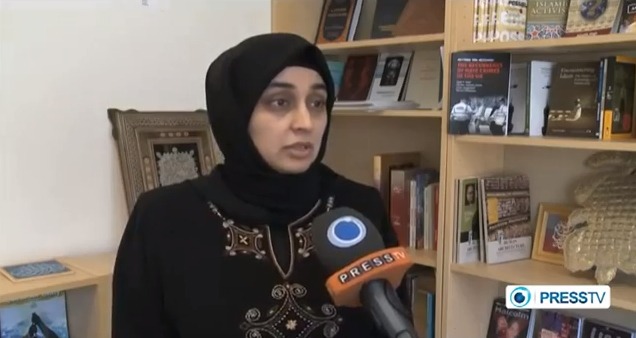 But this example of a tolerant multi-cultural Britain doesn’t seem to hold when you scratch beneath the surface.

Several new surveys have found some startling trends. Over three quarters of British people think Islam is a threat to western civilization and incompatible with the British way of life. Muslims are bearing the brunt of this sentiment. 60% of reported hate crime is now against Muslims.