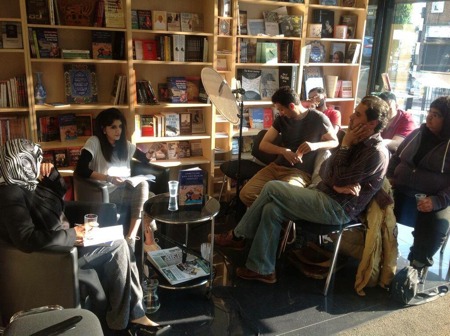 On June 26th 2013, we were delighted to launch Katy P. Sian’s courageous book that challenges racialised communities to critically look at their conceptualisations of each other.