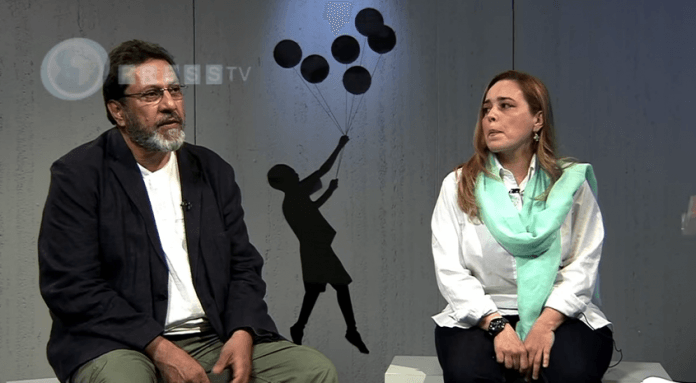 Gaza has been the victim of yet another Israeli bombardment with huge damage done – yet again – to civilian life and infrastructure under the pretext of fighting terrorism.

And while the bombs have rained down on Gaza the media war has also been raging on the airwaves, in newspapers and websites and on social media.

The traditional western media giants especially – such as the BBC- have come under unprecedented criticism for their alleged pro Israeli bias.

They, meanwhile, insist that their coverage is free, fair, accurate, objective and balanced. Press TV discuss what Palestinians think about the way the media has covered this conflict and if the criticisms of western outlets have any merit.