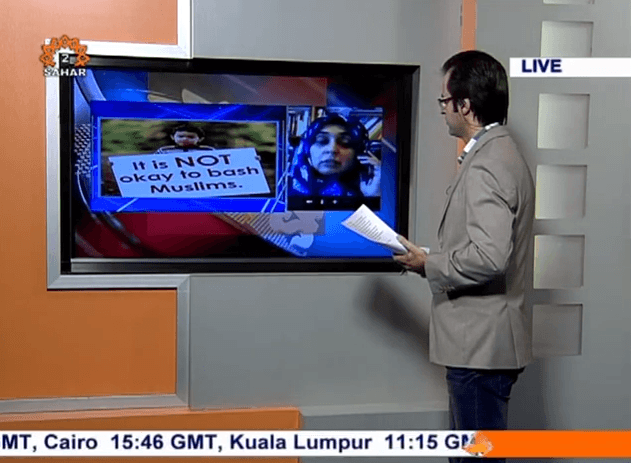 Mohammad Kaleemuddin was fired after complaining that his supervisor and several co-workers had called him “Osama” and “terrorist.”

At a time of growing tensions involving Muslims in the United States, a record number of Muslim workers are complaining of employment discrimination, from co-workers calling them “terrorist” or “Osama” to employers barring them from wearing head scarves or taking prayer breaks.

Imane Boudlal stopped working at a Disney cafe until a dispute over her head scarf is resolved. Disney says it clashes with the cafe’s early-1900s theme

Such complaints were increasing even before frictions erupted over the planned Islamic center in Lower Manhattan, with Muslim workers filing a record 803 such claims in the year ended Sept. 30, 2009. That was up 20 percent from the previous year and up nearly 60 percent from 2005, according to federal data.

The number of complaints filed since then will not be announced until January, but Islamic groups say they have received a surge in complaints recently, suggesting that 2010’s figure will set another record.

The federal Equal Employment Opportunity Commission has found enough merit in some of the complaints that it has filed several prominent lawsuits on behalf of Muslim workers.

This edition of the program features Arzu Merali. From 9 October 2013, watch the video HERE.