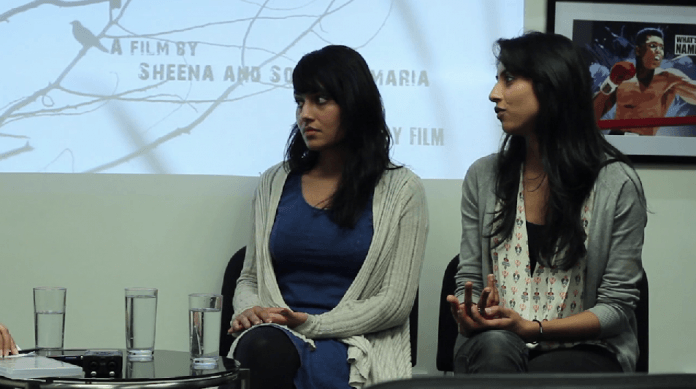 On March 2014 Sheena Sumaria and Sonum Sumaria – directors of the film ‘Even the Crows: A Divided Gujarat’ – joined us to discuss what made them follow the story of the Gujarat massacres in 2002, and what they found out on their way.

But a copy of the film HERE.