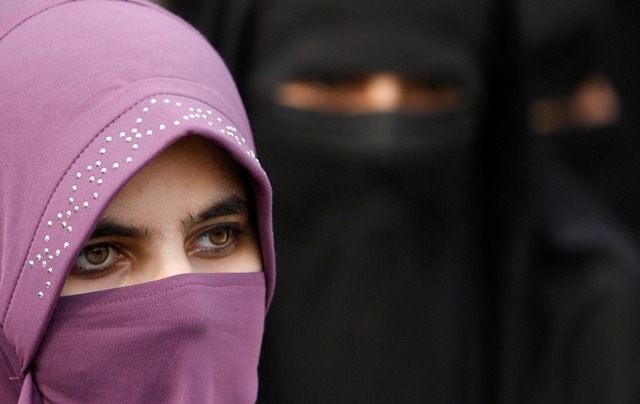 Jack Straw’s comments on the veil opened a debate that many thought was overdue. The Muslim woman’s dress, most noticeably the face veil is seen by many as a symbol of oppression and separateness.

Yet those Muslim women who have spoken supporting the hijab (headscarf), niqab (face veil) and jilbab (outer garment) talk about their dress variously as liberating, symbolic of their distinctive identity, and a deeply important part of their religious practice to them.

Does this gap in opinion just go to prove how different are the world views between practicing Muslims and others? Or are their parallels in clothing fashions representing other statements of identity? Is it really the business of others like Jack Straw to comment on the clothing of any woman – be she wearing a veil or a miniskirt?