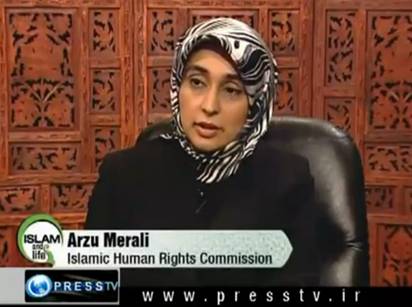 The events of 9/11 brought this representation to its peak with the continuous negative stereotype Muslims encountered since that date.

But why should Islam as a religion and Muslims as believers be negatively represented even in entertainment production?

Many Arabs and Arab filmmakers view the portrayal of the Arab world in the West as a major obstacle to screening, publicizing, and appreciating a fundamentally vibrant Arab film culture.

In hundreds of Hollywood films Arabs and Muslims are the bad guys, and the good guys are out to eliminate them.

In this edition of the show we ask the following question: Why are Muslims represented as the ‘bad guys’ in western movies?