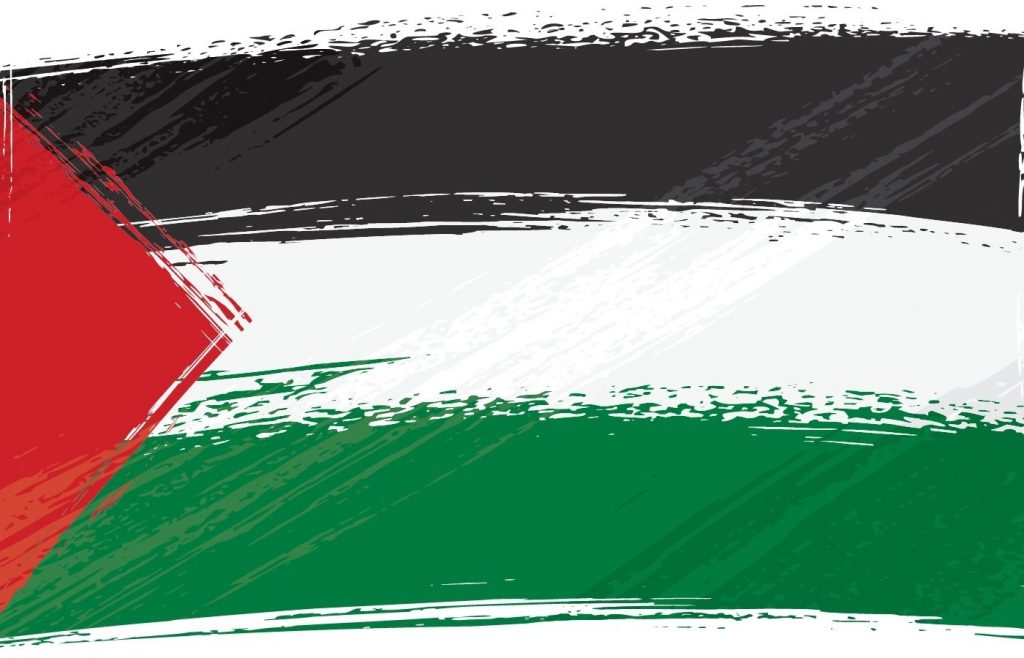 A new initiative to help bring a just peace in the Middle East will launch next month, invoking the periods of mutual co-existence enjoyed by the three Abrahamic faiths in medieval Spain and the Ottoman Empire.

Convivencia is a cross-faith, international initiative for a just peace in the Middle East that seeks to substitute the current militarised ‘solutions’ based on racist oppression, brute force, denial of rights and colonial dispossession with an approach predicated on shared values and commitment to the Universal Declaration of Human Rights.

An academic term proposed by Spanish philologist Americo Castro, Convivencia describes the period of Spanish history from the Muslim conquest of southern Spain in the eighth century to their expulsion alongside Jews from 1492. The period is regarded as a Golden Age in which the three faiths lived peacefully cheek by jowl, creating a climate of intellectual and artistic prowess unequalled in the world.

The same was true of the Ottoman period from the 14th-20th century in which Palestine provided a safe place for people of all the Abrahamic faiths to live in relative harmony and flourish. They shared a common Arab culture and lived in the same neighbourhoods until the advent of political Zionism. Convivencia rejects political Zionism which it sees as an exclusivist Jewish settler-colonial project from its inception, intending to expel the Palestinian indigenous population

“The ever-increasing weaponisation of alleged anti-Semitism in support of apartheid aims to divide communities along racial and religious lines. This trope underpins the continuation of a system of racial domination. We must unite to challenge such tropes by showing how a shared history of peaceful coexistence can inspire a new order based on justice and human rights”, said the convenors of Convivencia.

The initiative is due to be launched on 8 May at the P21 Gallery in London at 2pm.