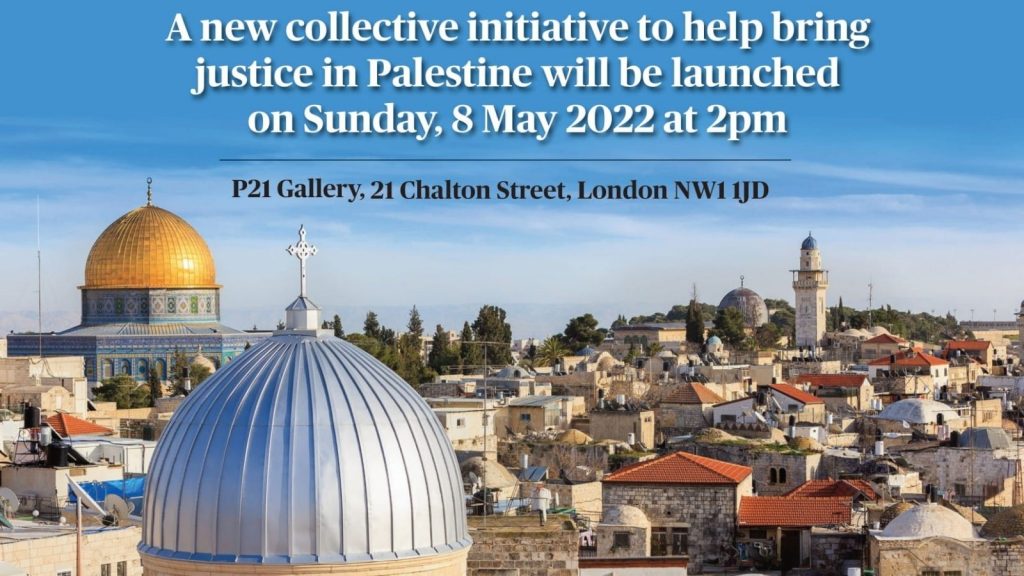 A new public Middle East peace initiative is set to launch in London this weekend with the support of high profile celebrities.

Actor Alexei Sayle and film director Ken Loach have put their names to the initiative named “Convivencia” that will bring together people of all faiths and none to help bring about a just peace in the Middle East.

The initiative cuts across faiths and nationality and aims to substitute the current militarised ‘solutions’ based on racist oppression, brute force, denial of rights and colonial dispossession with an approach predicated on shared values and commitment to the Universal Declaration of Human Rights.

The same was true of the Ottoman period from the 14th-20th century in which Palestine provided a safe place for people of all three faiths to live in relative harmony and flourish. They shared a common Arab culture and lived in the same neighbourhoods until the advent of political Zionism. Convivencia rejects political Zionism which it sees as an exclusivist Jewish settler-colonial project from its inception, intending to expel the Palestinian indigenous population

Convivencia also rejects the prevailing ‘Inter-faith’ dialogue that is driven by a Zionist agenda, silencing any discussion of Palestinian rights. This ‘coexistence’ is dishonest and undermines the core values of the three faiths. In addition, Israeli-Palestinian normalisation projects, sponsored by Western governments, legitimise Apartheid. All these practices collude with racism and must be opposed through a genuine anti-racist agenda, namely: a just co-existence based on decolonisation.

In addition to IHRC, other supporters of Convivencia include ICAHD (Israeli Committee Against House Demolitions), the Christian Palestinian movement “Kairos Palestine”, Scottish Palestine Solidarity Campaign and Prof. Ilan Pappe of Exeter University. The full list of supporters can be seen here https://jewishnetworkforpalestine.uk/styled-2/styled-10/