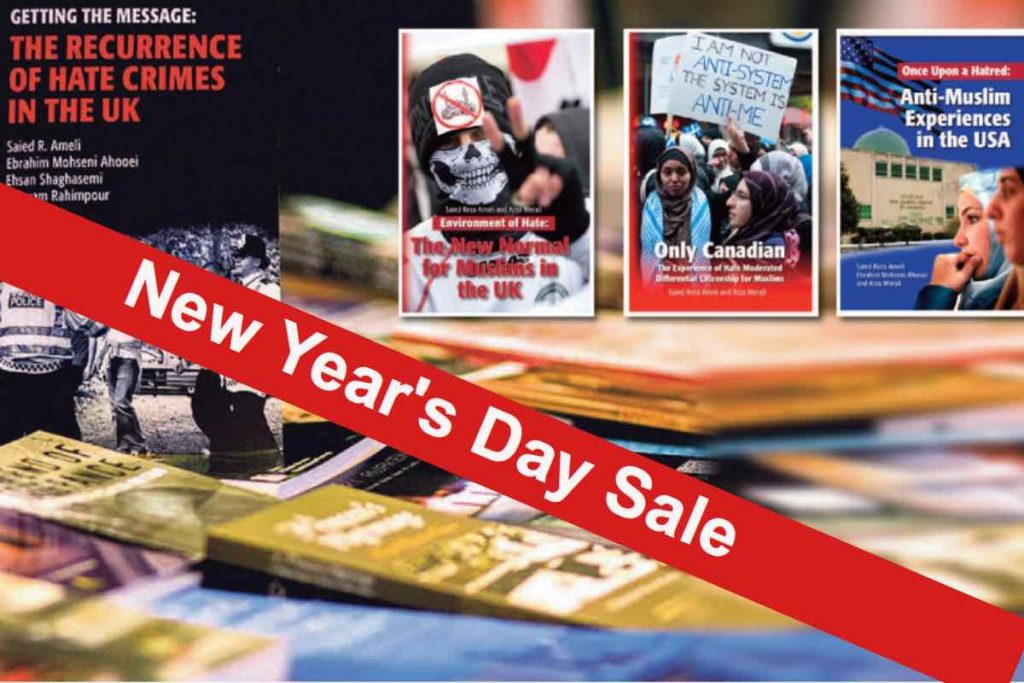 IHRC Bookshop & Gallery have a New Year’s Day Sale and are giving away 15% discount off all items. The discount code is NEW2021. Offer ends on 4th January.

Below are a few of the books we have available. For more books, please visit our website.

I Refuse to Condemn: Resisting Racism in Times of National Security / Asim Qureshi

In times of heightened national security, scholars and activists from the communities under suspicion often attempt to alert the public to the more complex stories behind the headlines. But when they raise questions about the government, military and police policy, these individuals are routinely shut down and accused of being terrorist sympathisers or apologists. This collection of essays, written by various academics and activists, explain how the expectation to condemn has emerged, tracking it against the normalisation of racism, and explores how writers manage to subvert expectations as part of their commitment to anti-racism.

Nasir al-Din Tusi: A Philosopher For All / Saiyeh Meisami

An introduction to the life and thought of the mediaeval Persian polymath Nasir al-Din Tusi (d. 1274). Tusi’s scholarly impact on the history of Muslim theoretical and practical wisdom is comparable only to that of Ibn Sina (Avicenna) who served as a model for Tusi’s philosophical and scientific endeavours.

With the Heart in Mind: The Moral & Emotional Intelligence of the Prophet / Mikaeel Ahmed Smith

You can view the video below in case you missed it.