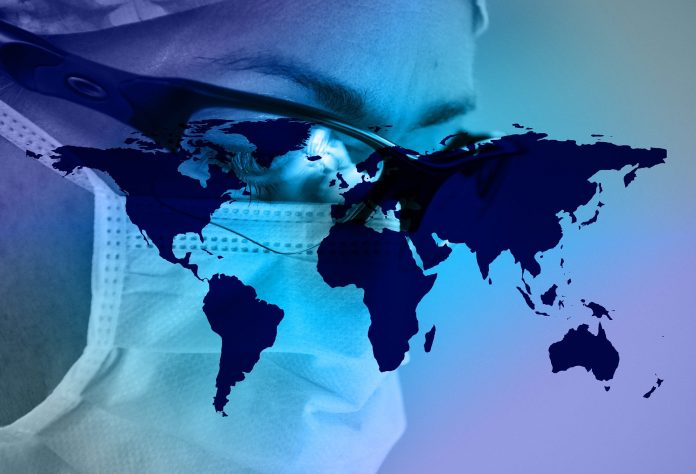 H.E. António Guterres
Secretary-General
United Nations Secretariat Building
New York
NY 10017, USA
27 February 2020
Dear Secretary-General,
RE: Sanctions against Iran
I am writing to you as a matter of urgency to bring to your attention the harmful and potentially catastrophic effect that the US’ unilateral sanctions programme against the Islamic Republic of Iran’s could have on efforts to contain the Coronavirus.
As the number of confirmed cases in the country surges, it creates an urgent need for medication, diganostic kits, sterilization and protective equipment, which are not readily available owing to US sanctions against the country.
Reports from inside the country suggest that queues have formed at pharmacies to purchase medical masks as well as disinfectant gels and sprays. In some cases the prices of these have gone up by as much as tenfold.
The reintroduction of US sanctions against Iran has led to a severe shortage of medical equipment and medicines in the country as companies run scared of doing business with Iran, mainly because banks refuse to process payments in case they break US rules and risk sanctions themselves.
The continuation of sanctions in the face of this global outbreak is an affront to civilised norms and a direct threat to the safety of ordinary Iranians, as well as the people of the region.
As has been demonstrated by its rapid spread, the Coronavirus knows no borders and any failure to contain it within Iran could also have devastating consequences on the health of people all around the world. As you will be aware, cases of coronavirus in Bahrain, Lebanon, Iraq, Afghanistan and Pakistan have been linked to those travelling from Iran.

International experts, including those at the World Health Organisation, have already identified the US sanctions as a cause of Iran’s lack of preparedness for this outbreak as well as a major hindrance to containing the current outbreak due to a lack of necessary medicine, kits and equipment.