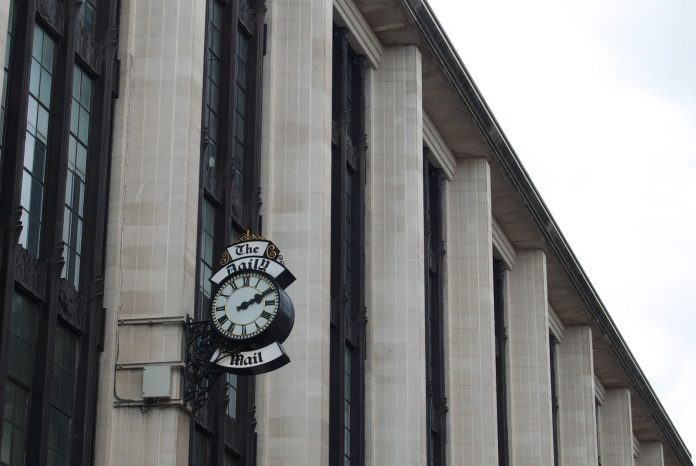 I am writing to demand a public retraction and apology over the libellous claims made in your article of 16 December titled “Jeremy Corbyn’s peace project is backed by supporter of controversial hate preacher Abu Hamza”.

Putting aside its numerous and obvious journalistic demerits the piece is calumnious and crosses the line into libel.

It is intended to serve no other purpose than calumny and discredit myself and by association Jeremy Corbyn in order to undermine the Justice Peace project.

Your piece claims that I am a supporter of “hook handed” Abu Hamza al-Masri on the grounds that I condemned his 2006 conviction in the UK for inciting racial hatred and his extradition and subsequent conviction in the US on terrorism charges.

I am not and never have been a supporter of Abu Hamza. You surely should know that his particular understanding of Islam, and that of his supporters, was and is extremely abusive of people like me. In fact on many occasions I and my family have even been the recipients of death threats and threats of violence from his supporters. It does not follow that just because IHRC and I opposed the prosecutions of Abu Hamza in the UK and US, we or I support his actions in any way, shape or form.

What we opposed, as you well know, is the application of dual standards of justice for Abu Hamza on the grounds of his religion and race, a view that was evidenced by the acquittal of far-right hatemonger Nick Griffin on similar charges in the same week that Abu Hamza was convicted. As you well know, in respect of the accusations of involvement in terrorism, IHRC consistently made the case that if Abu Hamza was indeed responsible for the offences of which he was accused, he should be tried under British law, where the offences took place, and not “shopped” out to face justice to a jurisdiction where lower criminal thresholds apply.

Your article also takes issue with my comments about General Soleimani following his assassination in January 2020. Instead of condemning the act of international piracy in which he was killed, you choose to berate me for holding him up as an example of fighting terrorism in the Middle East. I need not say anything more than suggest you look at the scale of General Soleimani’s funeral procession, attended by 10 million mourners, to see that how much his actions were appreciated by fellow Iranians, not to mention people in Syria and Iraq, for protecting them against the scourge of Daesh. It should also be noted that the UN Special Rapporteur on extrajudicial, summary or arbitrary executions, Agnès Callamard, found the killing of General Soleimani to be in contravention of international law.

Your demonisation of IHRC seems all the stranger and inconsistent considering that an article you published on 20 July 2020 referred in positive terms to our work, namely a report compiled by our organisation on the harrowing experiences of the Chinese Uighur Muslims. Indeed, our opposition to double standards in the application of laws and oppression by states is the main reason IHRC was set up. We are proud of our record of supporting the victims of injustice, which is not based on who is a friend or foe, and is recognised by many, including your article of July 2020.

In view of the above I demand that you retract the article in question and issue a clear agreed upon apology that is prominently displayed in the same online and/or print publication. If you fail to do so within 14 days of the date of this communication, I will have no option but to take further action.