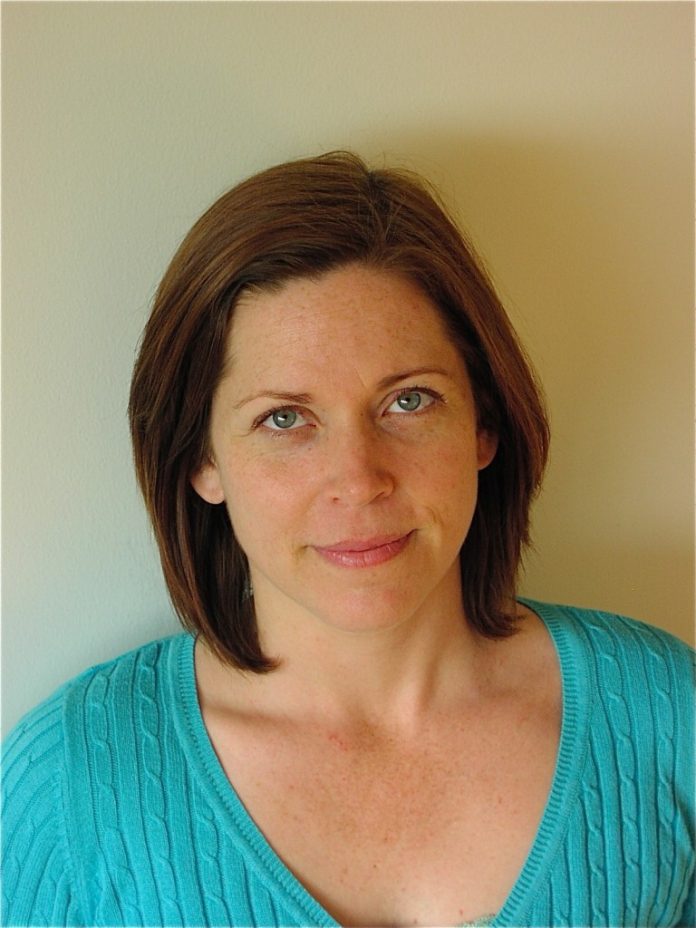 Are the indigenous populations human? This was the question at the centre of philosophical debates in the 16th century, and its elaborations laid the fundaments of international law and contemporary human rights thinking.[i] “Can non-Europeans think?” is a very similar question. These questions are only possible to ask from a racist and imperial attitude at the basis of Eurocentric knowledge construction. In other words, it is only possible to pose these questions if you already ‘know’ that you are better than the one you are questioning. This is the core reason why decolonial scholars and activists theorise this question, and the problems it poses to us. Being questioned in this way carries with it different reactions among the questioned: they can engage the question and answer “yes, we are also human” or “yes, we can (think)”, both of which accept the question on its own terms and try to accommodate in relation to it.

I am, of course, speaking to the debate among three academic men. The debate was prompted by Zabala’s piece on Zicek, which received a reply by Dabashi entitled ‘Can non-Europeans think?’[ii], followed by Mignolo’s reply to the question as “yes, we can”[iii]. The debate has been widely shared in Facebook, and this confirms that there is a growing interest surrounding the problem of Eurocentric knowledge. Indeed, during the last 10 years or so addressing Eurocentrism has become more and more accepted in the academic world. Yet, we have not moved to the next level in the discussion concerning power relations in knowledge production: Can Europeans be rational? This last is yet another reaction to the question about our capacity to think as southern scholars. But contrary to Dabashi’s and Mignolo’s, it does not accept the terms of the question, and calls instead attention to how it is embedded in the colonial attitude[iv].

The question about whether the non-Europeans can think is absurd: it is like asking whether the sun shines. At best, it makes sense only for the people that continue to dominate knowledge production. For southern scholars and activists it makes no sense at all to engage in this kind of discussions that are, in fact, racist from the outset. Indeed, there is a strong current of thinking today that not only criticises the Eurocentric groundings of that, which is supposed to be science. It calls into question the scientificity, so to speak, of science. It takes into account that the power to define what is scientific continues to be at the hands of a small number of academics – White and male – and it is on these grounds that we rather should be scrutinising the European “rationality”. So, I was surprised to read Mignolo’s input to the discussion: he does not address the problem concerning the question about our capacity to think – and this is perhaps even more surprising because he invokes Dussel, Fanon and Gordon. So even though some of Mignolo’s points are important, their importance is blurred by the choice of the “yes, we can” as point of departure – and arrival – in this piece.

Let me clarify that to speak about the irrationality of Europeans, does not amount to speaking about people living in the European geographical space, nor to invert the question and incur in the same problems we are criticising. Instead, to ask whether Europeans can be rational is to address the problem of the geography of reason; in its contemporary dominant versions reason is White, European, Male, Christian (pretending to be secular), racist and capitalist. It should be obvious that the question relevant to be asked by those of us who think from different bodily, existential and geo-political locations than the dominant Eurocentric is not whether we can think. Rather, our work is concerned with how to continue to open up spaces where the dominant academic world can recognise and accept its own limitations and change accordingly.

Consider this example. A friend of mine from Chile is giving individual Spanish lessons to a young Danish woman. She asks him whether Chile is democratic. He answers that Chile is not democratic because it did not participate in the wars in Iraq and Afghanistan. Read through the lens of Eurocentric rationality my friend’s answer is irrational. However, think of his reasoning: the “democratic” character of his country is being questioned from the outset, as if this were the most natural thing to do. The question does not allow discussing what democracy actually is – neither in terms of current international abuses of power where genocides are legitimised in the name of “democracy”, or in terms of what would be the standards to decide whether a country is democratic. The whole history of racist violence that underscores the Eurocentric idea of democracy is deleted and instead, it is invoked as a natural order.[v] In this concern, my friend’s answer only uses the same rationality that poses the question: the countries that invaded Iraq and Afghanistan proclaim themselves to be democratic. So participating in those wars must be a criterion of democracy. Hence, Chile is not democratic.

In the same manner that questioning the humanity or democratic capacity of the “other” has been an integral part of “humanistic” European endeavours, so has the question of the capacity to think rationally, to do science, in regards to southern scholars been part of the racist configurations of power at a global scale. This is important because the mere act of questioning whether others can think is not only an expression of power; it is violence. As Maldonado-Torres has put it, it is to question the most obvious. The fact remains, however, that even though the question is irrational and violent it is in most cases, implicitly or explicitly, answered negatively: no, non-Europeans cannot think. As a result, we have endless fields of studies in the social sciences and the humanities all around the world that study Eurocentric concerns under the guise of “global approaches”. This is irrational, as is the fact that “universal” is a word that only covers that which is European. And even if the question had positive answers like in the cases of Mignolo and Dabashi, the problem remains unsolved, and the racist violences such a question represents and legitimates are ignored. What matters is, indeed, not the answer, but the fact that the question is posed at all. Posing it already presupposes that the ‘other’ is questionable, less worth.[vi]

The problem that southern scholars face is then that of being relegated to a status of being irrational when we – quite rationally – address and conceptualise the deep problems and obvious flaws of Eurocentric knowledge. Let me explain this by recalling Audre Lorde’s metaphor concerning the master’s house. Lorde put it like this:

Think of the house as being that which raises the question concerning whether the non-European can think. In other words, the house is Eurocentric “rationality”. The elements that structure the house are “scientific” methods, whereby the house gains maximum consistency. The problem with this “rationality” is that no one can contradict it, because the house itself determines the spaces of thinking – logic – and of course no “rational” being would tear down the walls of His own house.[viii] The “rationality” in dominant Eurocentric knowledge demands consistency with itself, and this consistency is achieved through its own methods. A significant element underlying these methods is precisely the question about other’s capacity to think or be democratic. Rationality, in other words, not only views itself as reason, but as the only reason. By this, it actively negates anything different[ix].

To engage in answering the irrational questions that emanate from the master’s house is to stand and knock on its door, hoping it will open. But this is by far enough to bring about genuine change. We need to move on to question the fundaments of the house; to question that which allows posing irrational, racist and violent questions as if they were rational and legitimate. In this endeavour we do not need to convince the European of anything, nor engage in their racist questions. Instead, we need to take advantage of the flawed nature of the master’s house and dismantle it.

Julia Suárez-Krabbe coordinates the Decoloniality Europe network, composed by a majority of southern scholars and activists who work against racism, Islamophobia and coloniality in Europe (http://decolonialityeurope.wix.com/decoloniality). She is assistant professor at the Department of Culture and Identity, Roskilde University, Denmark and associated researcher at the Center for Social Studies (CES) of the University of Coimbra, Portugal. With co-funding from the Danish Social Science Research Council she is currently involved in the research project “ALICE – Strange Mirrors, Unsuspected Lessons” (alice.ces.uc.pt) coordinated by Prof. Boaventura de Sousa Santos and financed by the European Research Council (FP/2007-2013)