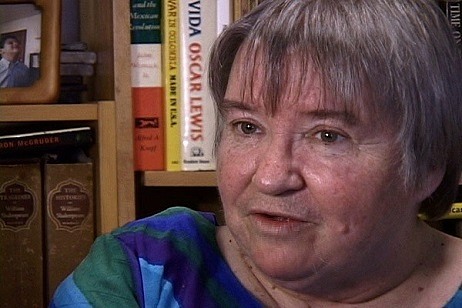 It is certainly sobering to be celebrating the start of my 74 year mired down in this prison. It is even more so when there is my life line that must be considered. Nonetheless, I remain my ebullient self and face my fight and my future with optimism. Part of the reason for this is the wonderful mail I receive daily from people all over the U.S. and the world. From Tasmania to Tel Aviv (!?) people write and tell me of the role I play and have played in their lives. It is overwhelming sometimes.

Today, I have asked you all to rally once again on my behalf. (Little did we know they would close down the federal government last week. A conspiracy to keep me here? smile) By coming out and making another statement on my behalf, I think you are taking a stand for everyone behind bars. They can lock us down but they cannot lock us away from the people, who are now coming to have a different sense of the futility and cruelty of the prison system, and who will take action if called upon. I am happy to be the poster girl, oops, woman for this. I know it will never be a some time thing for me and that when I am in the world again (and I WILL BE IN THE WORLD AGAIN !) this struggle is one that I must continue. I hope we all give a heartfelt wish for health and release for Herman Wallace, a valiant warrior, our brother comrade, who is dying in Angola, after 40 years of solitary. [Herman Wallace died a free man shortly after his release.]

Hoping that it is a glorious day wherever you are hearing this–my mom always remarked that the Sunday I was born was perfect weather . I guess I am waxing nostalgic but blow out the candles and have a bite of the birthday cake and know that I am indebted to all of you and to our movement for the fabulous and courageous support you have shown me over these years. We go on to victory for one elder woman(me) but also to express our outrage at this heartless system.