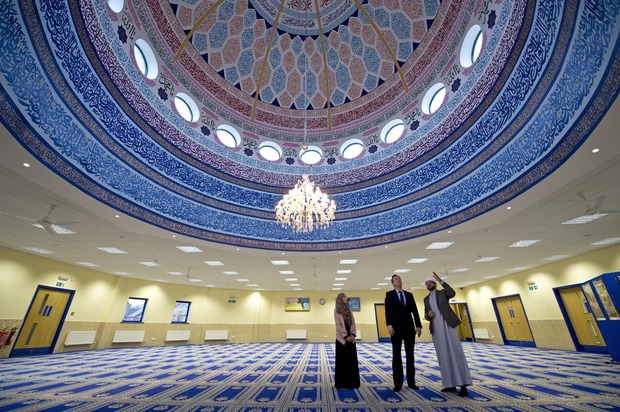 There’s the personal and public – a reimagining of the feminist standpoint if you like. It’s the way I see David Cameron’s speech announcing the need (and coincidentally the funding) to “teach Muslim women English”. I have taken it very, very personally.

I had seen the screenshot of The Times front page the night before, but had deliberately ignored it – when you work in anti-racism, there are times when you need to just turn off else you will go mad. Still, the next morning, there it was, and then there was no getting away from it.

At first I channelled my anger at this latest anti-Muslim invective, barely disguised as a concern for equality and of course anti-extremism, into a sarcastic Twitter commentary. By 10 o’clock in the morning however, I had realised something painful. I no longer wanted to speak English, the language that is essentially my mother tongue. I think in it, I write poetry and prose in it. I mainly dream in it. It replaced Gujarati by the time I was five and has stayed. My undergraduate degree at Cambridge University was in English Literature. As journalist, activist, writer, researcher, it has been my life. It’s the only language I share with my spouse, my children are its bookworms.

It hurts badly when you want to erase your love affair with the language that defines your life’s work. When you finally feel sick at speaking the colonial language that will always subjugate you no matter how proficient or creative you (or your mother as it happens, or your father, or your sister, friends, colleagues, et al) are. It’s the realisation that your lover doesn’t love you back. A reimagining of the feminist standpoint if you like. You choke on the words you no longer want to hear yourself say.