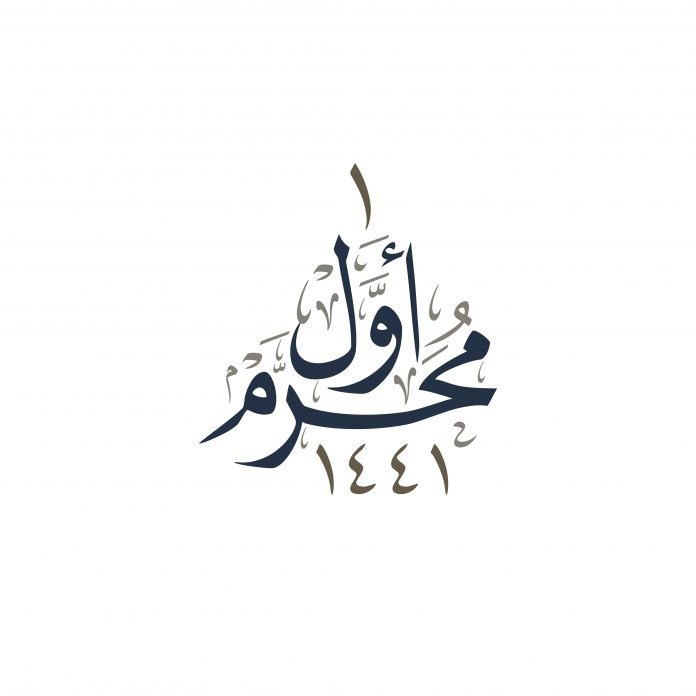 The holy Islamic month of Muharram provides an opportunity for Muslims to reflect on the huge sacrifice made by Husayn ibn Ali in order to maintain the high standards of justice and leadership established for the ummah by his grandfather, the Prophet Muhammad (pbuh).

Massively outgunned and outnumbered, Husayn and his small band of followers laid down their lives on the parched plains of Karbala rather than succumb to tyranny and in so doing compromise the ideals laid down by the holy Prophet (pbuh).

It is against this background that every year we recall their ultimate sacrifice and against that standard measure our own efforts to re-establish those lofty ideals.

In recent times few have sacrificed more than Sheikh Ibrahim el-Zakzaky to uphold the same principles. As leader of the Islamic Movement of Nigeria, the sheikh has lost six of his sons to state oppression in the last five years, as well as other members of his family. As if that wasn’t enough, Sheikh Zakzaky lost one eye and has 38 pieces of shrapnel in his head alone as a result of being shot during the military attack against his movement in 2015, and has recently been diagnosed with critical levels of lead poisoning, a consequence of the shrapnel that remains in his body.

Since the Zaria massacre in which over 1000 of his followers were killed, the Sheikh has been incarcerated at the hands of Nigeria’s internal security service, the DSS, largely without charge or trial, along with his wife and some supporters. Throughout this period he has remained steadfast and dignified, regularly exhorting his followers not to resort to breaking the law or violence to protest the injustices meted out to them.

In August, after several months of court battles and wrangling with Nigerian authorities, the Sheikh and his wife were allowed to leave for India to receive specialist medical treatment. However their visit proved short-lived after it became clear that Indian authorities were conspiring with their Nigerian counterparts to prolong the Sheikh’s ordeal. At potentially great personal cost to his own health, the Sheikh is now back in Nigeria having failed to secure the treatment he so badly needs.

And yet, despite the ongoing suffering the Sheikh and his supporters continue to shine the light on the injustices and wrongs of the Nigerian authorities. Whether this is supporting justice for those under military occupation e.g. in Palestine or by India, or challenging the levels of social inequality and political corruption within Nigeria, the Islamic Movement has never shied away from holding the unjust up to public attention and scrutiny.

The sheikh is only the most visible face of the suffering heaped on the followers and supporters of the Islamic Movement. Hundreds if not thousands have been killed or wounded as the Nigerian state apparatus has waged an unrelenting war against them. Those who have been martyred have not only left families bereft but also without breadwinners. Many others need medical assistance to treat their injuries and help with the costs of ongoing medication.

This Muharram, we also use the occasion to remember and help those who have suffered or are currently suffering for having chosen this onerous path.  IHRC is raising money to aid the ordinary people who have suffered because they stood up for justice. Their efforts have come at huge personal cost but we can help alleviate their suffering and help in the wider struggle by simply making a financial donation, no matter how small. Your donations will make a big difference to the lives of victims.

* The image above is from Mohammad Hamza / Intifada Street’s collection ‘A Journey of Love’. To buy a limited edition print from the collection of 9 original images please visit the IHRC Shop page for this collection.