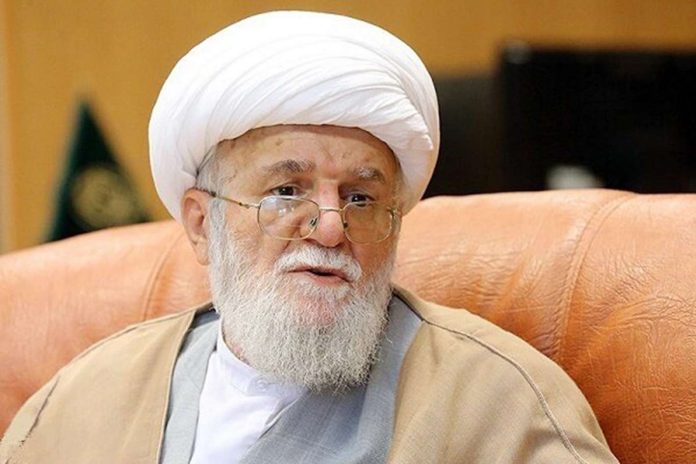 The death of Ayatollah Mohammad Ali Taskhiri is a great loss to the Islamic world. He died of a heart attack today in Tehran, aged 76 years. He was known to many scholars and activists throughout the world as the secretary general of the World Forum for Proximity of Islamic Schools of Thought.

Inna Lilla wa Inna ilayhi rajioun. Very sad to hear of the passing of Ayatollah Taskhiri. He dedicated his life to furthering Islam and Muslim unity. He will be sorely missed. Fatiha.

“Those who do not know Ayatullah Taskhiri will miss him, not knowing how they will miss him; and those who know him will miss him knowing his selfless dedication to all Muslims & their unity. Our comfort and emotional support comes from knowing that he is in the Care of Allah’s mercy. يا أيتها النفس المطمئنة إرجعي إلى ربك راضية مرضية…”